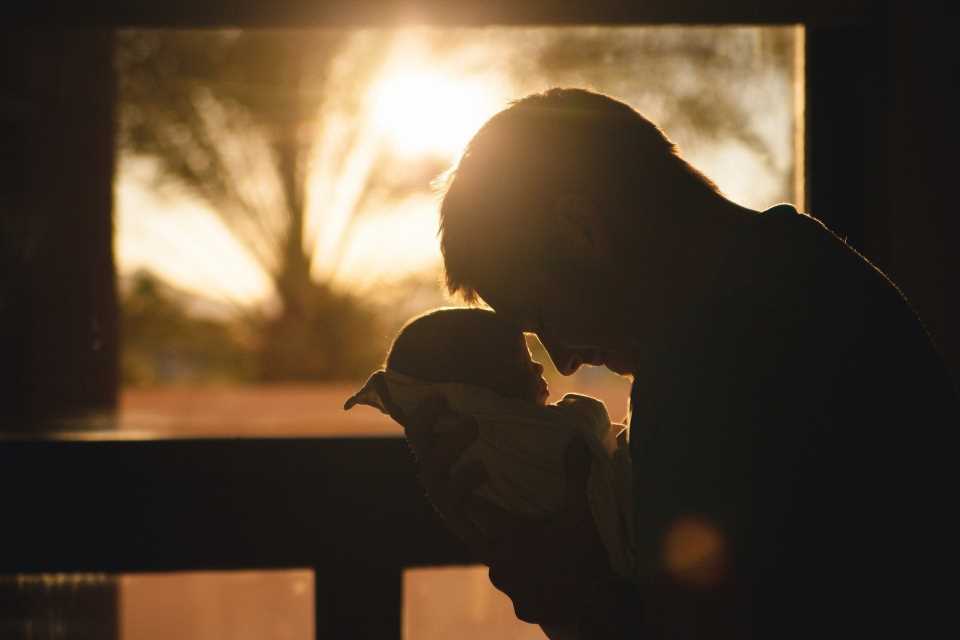 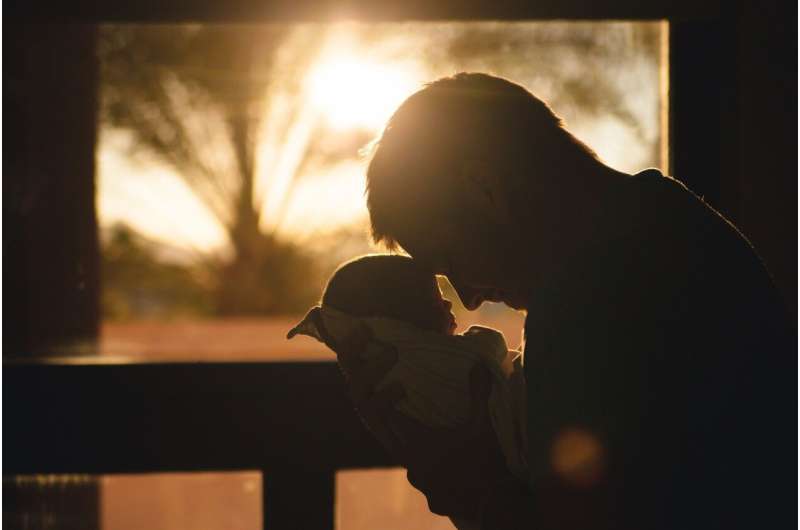 Psychologist Darby Saxbe leads the Center for the Changing Family and a research effort to explore how parents change biologicially and neurobiologically in response to their babies—all at the USC Dornsife College of Letters, Arts and Sciences.

Saxbe, an associate professor, recently published a study in the journal Cerebral Cortex and found evidence that men develop a sort of “dad brain” after their baby is born, somewhat like how mothers’ brains change in response to their newborns. She discussed why studying these changes in parents is important and what she hopes to tackle next.

Why are you studying these changes in the parents’ brains? What do you hope to understand?

Parenting is incredibly important for society and public health, but also understudied from a neurobiological perspective. We’re hoping our research can inform public policies like paid family leave and other initiatives that support new parents.

What is neuroplasticity and what does it usually signify? Why would it change when one becomes a parent?

We’re still learning about neuroplasticity, but there is evidence that the brain changes and grows when we develop a new skill, like learning a musical instrument, or during developmental windows like early childhood and adolescence. Becoming a parent entails changes to your lifestyle and your biology and requires new skills like being able to empathize with a nonverbal infant, so it makes sense—but has not been proven—that the brain would be particularly plastic during the transition to parenthood as well.

What is the ‘parental caregiving brain network?’ Does this exist for mothers, too?

Yes—it does exist for mothers—this refers to areas of the brain that have been shown to be involved in parenting or caregiving (and pregnancy and lactation) in both human and animal studies.

The study shows that you found changes in the default mode network. What is this network and what do these changes mean for men who are new fathers? What does it mean for their partners?

The default mode network refers to the regions of the brain that “light up” when the brain is at rest (not doing a particularly cognitive task). These regions are thought to be involved in mentalizing about other people’s thoughts and feelings. The fact that we found changes in that part of the brain both for fathers and mothers suggests that there is some remodeling of the social brain taking place.

You note that these changes are occurring in the cortex. What is the cortex responsible for, particularly as it relates to parenting?

The cortex is the latest-evolving part of the brain that is involved in attention, planning, and executive functioning and is more unique to humans. The subcortical regions (below the cortex) are the more basic brain structures that you see in animals, involved in reward, threat, and salience detection. In moms we see both subcortical and cortical changes … in dads we just saw cortical changes. It’s too soon to speculate with such a small sample but it might suggest more higher-order processing involved in fatherhood specifically.

Noted in here, too, is that volumes in the men’s visual network decreased. Do you have any hypotheses on the reasons that would drive changes in the visual system?

We’re not sure, although it may be that visual cues are particularly important for orienting to offspring and understanding their needs, given that infants are non-verbal.

Based on your results, what do you want to explore next?