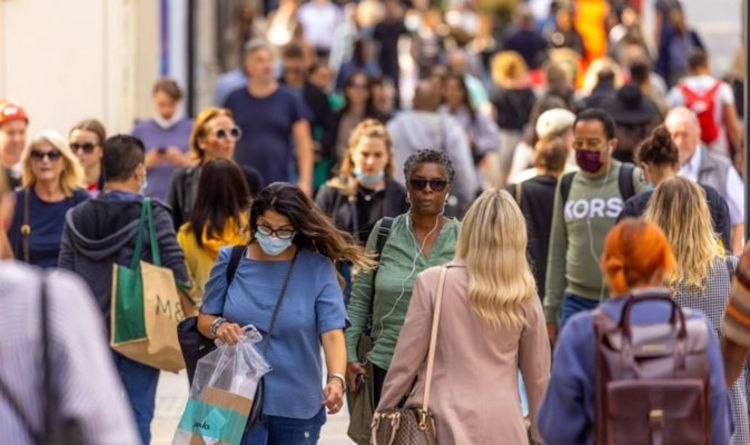 The number of people testing positive for Covid has fallen dramatically. Experts are now tentatively saying that the peak of the Omicron wave might have passed, but they warn that Britons shouldn’t relax completely as hospitalisations and Covid-related staff absences in the NHS still remains high. Here are the latest Covid statistics.

The number of Britons testing positive for the virus has fallen significantly in the past seven days.

There seems to be light at the end of the tunnel, as this figure is the lowest number of daily Covid cases in a month.

Daily cases haven’t been this low since December 15, when 78,610 cases were reported.

But it’s worth noting that at the weekend case numbers are often lower due to a lag in reporting.

Another area of concern in the latest statistics is the staggering increase in the number of deaths within 28 days of a positive test.

In the last seven days, the UK recorded a worrying 45 percent rise in deaths with 287 deaths reported on January 15 alone.

But the number of patients admitted with a positive Covid test has dropped slightly.

In the last seven days to January 10, hospitalisation fell by 1.4 percent and just 2,423 Britons were admitted to hospital with Covid on January 10.

The number of people taking up the vaccine has also risen.

This brings the percentage of those vaccinated (aged 12 and over in the UK with at least one dose of the vaccine) to 90.5 percent.

Professor Linda Bauld, a professor of public health at the University of Edinburgh and chief social policy adviser to the Scottish government, told BBC Breakfast that Omicron cases are “stabilising” and that “things seem to be moving in the right direction”.

These latest statistics have provided optimism that restrictions could be lifted by the end of January.

Conservative chairman Oliver Dowden told Sky News that the “signs are encouraging” that restrictions could be lifted at the next review of the rules on January 26.

He said: “It has always been my hope that we would have the Plan B restrictions for the shortest period possible.

“I’m under no doubt the kind of burdens this puts hospitality, wider business, schools and so on under, and I want us to get rid of those if we possibly can.

“The signs are encouraging but clearly we will wait to see the data ahead of that final decision.”

Mr Dowden’s comments come after Dr Susan Hopkins, chief medical adviser at the UK Health Security Agency (UKHSA), said that infection levels in parts of the country are flattening off.

She said that even though case numbers are rising in the North of England, in London (where Omicron first peaked), the South East and East of England cases were flattening off. 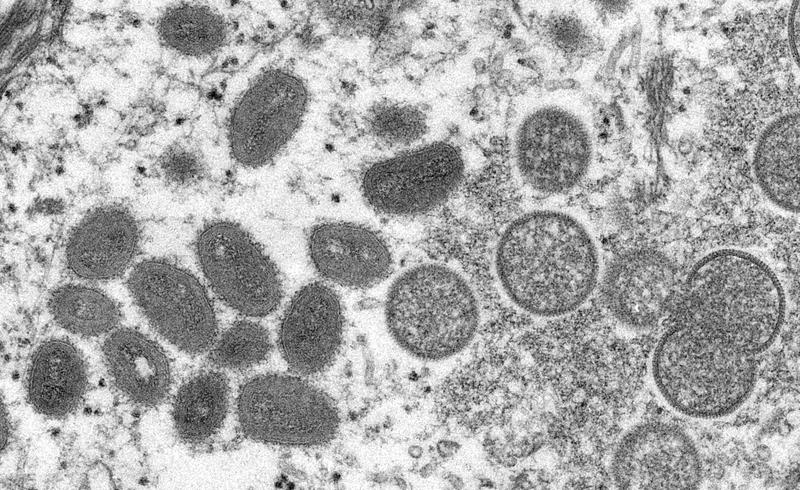 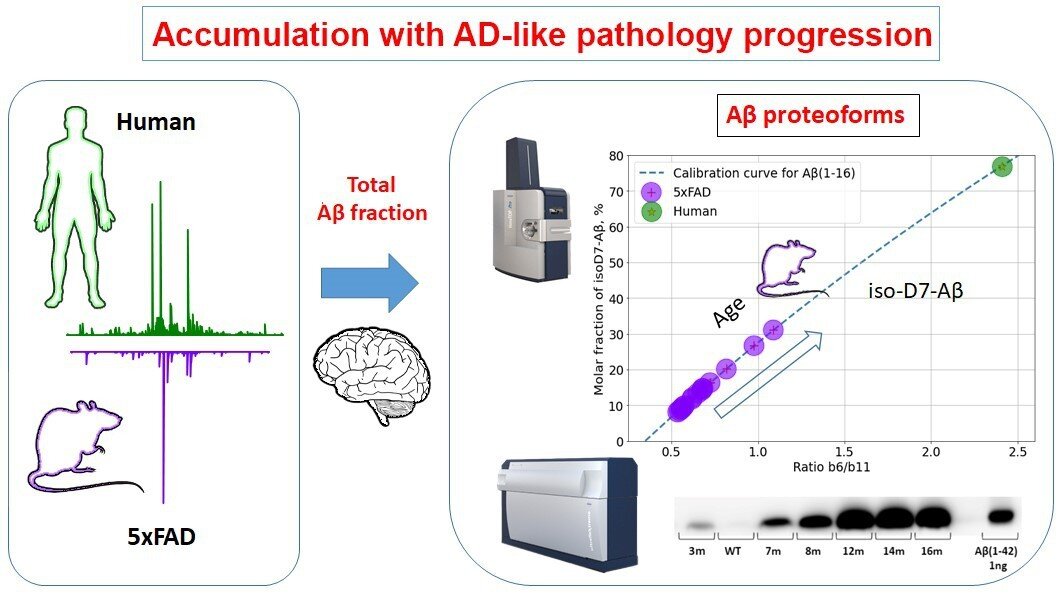