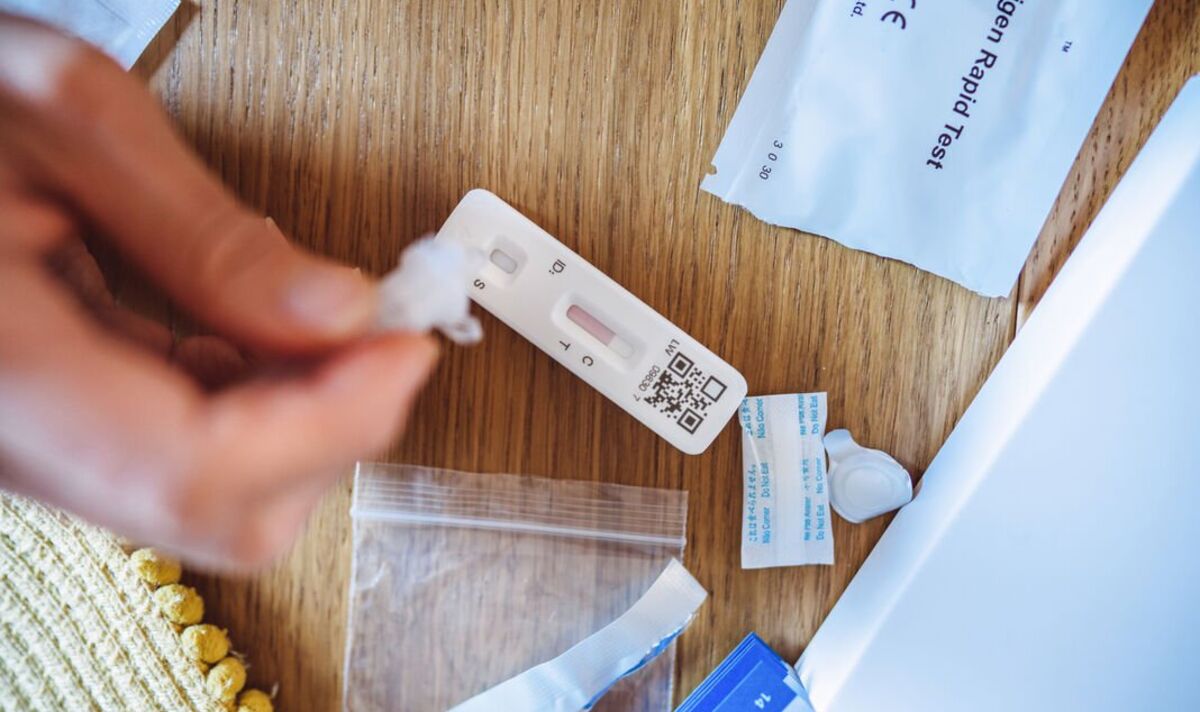 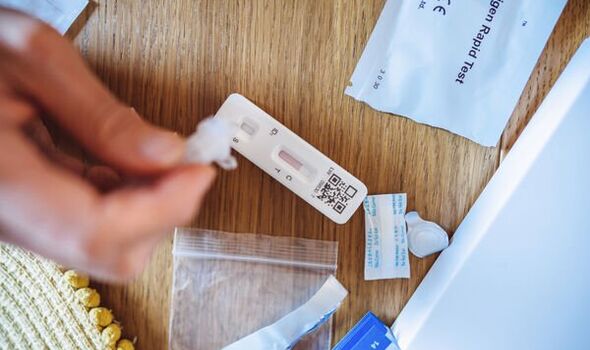 Some 235 fatalities involving the virus were registered in the seven days to September 23, the lowest since June. But deaths lag behind cases as it takes time for patients to become seriously ill.

Monitoring by the Office for National Statistics last week showed cases were on the rise in England and Wales though still well below levels seen earlier in the year during the BA.4 and BA.5 Omicron wave.

One in 65 people in private households in England – or 857,400 people – were estimated to have been infected in the week to September 17.

The number of those in hospital with Covid-19 reached 7,024 on September 28, up 37 percent week on week. Patient numbers topped 14,000 in mid-July after which they fell steadily until mid-September.

The autumn booster programme has administered almost five million jabs as the NHS races to maximise protection ahead of a possible “twindemic” of coronavirus and flu this winter.

The Covid-19 Public Inquiry opened in London yesterday to investigate the UK’s pandemic preparedness, response to the outbreak and the impact of the virus on patients, the NHS, social care staff and the public.

More than 166,000 people have died within 28 days of a positive Covid test and over 172,000 had the virus mentioned on their death certificate.

Chairwoman Baroness Heather Hallett, a former Court of Appeal judge, said: “One word sums up the pandemic for so many, that is ‘loss’.

“Millions of people suffered loss, including the loss of friends and family, the loss of good health, economic loss, the loss of educational opportunities, and the loss of social interaction.”

“Those who are bereaved lost the most. They lost loved ones and the ability to mourn properly.”

A minute’s silence was held before proceedings. Baroness Hallett, whose probe is expected to last at least a year, added: “My principal aim is to produce recommendations before anotherdisaster strikes.”