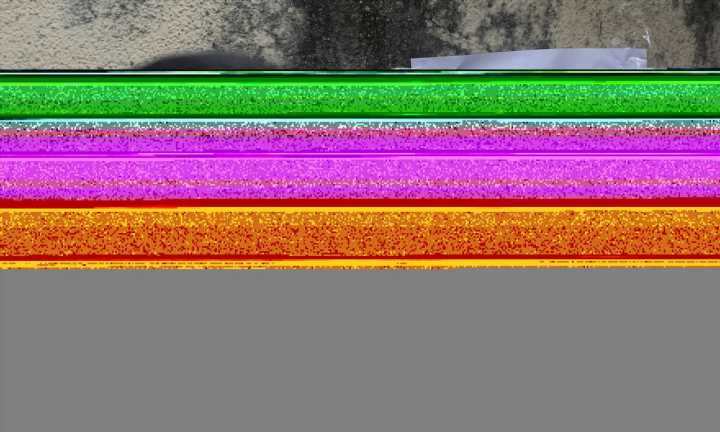 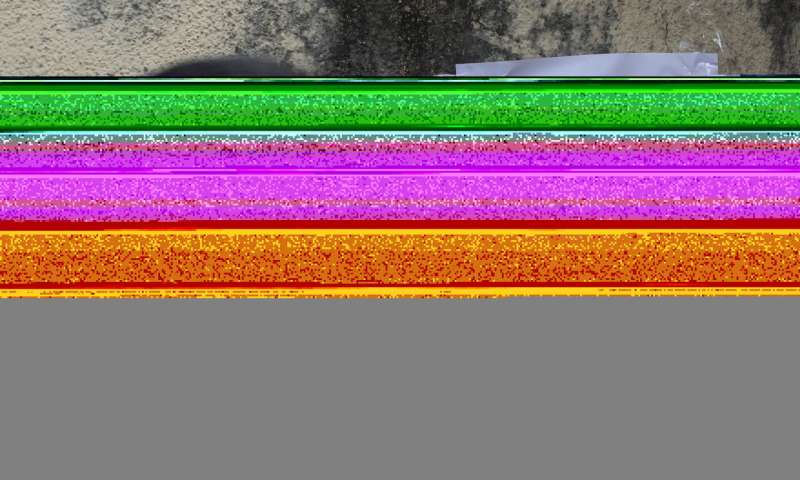 Ambulances filled with breathless patients lined up in Brazil as nations around the world set new records Thursday for COVID-19 deaths and new coronavirus infections. The disease surged even in some countries that have kept the virus in check.

In the United States, Detroit leaders began making a plan to knock on every door to persuade people to get vaccine shots.

Brazil this week became just the second country, after the U.S., to report a 24-hour tally of COVID-19 deaths that exceeded 4,000. India hit a peak of almost 127,000 new cases in 24 hours, and Iran set a new coronavirus infection record for the third straight day, reporting nearly 22,600 new cases.

In the state of Rio de Janeiro, emergency services are under their biggest strain since the pandemic began, with ambulances carrying patients of all ages to overcrowded hospitals struggling to care for everyone. Authorities say over 90% of the state’s intensive-care unit beds are taken by COVID-19 patients, and many cities are reporting people dying at home due to lack of available medical treatment. 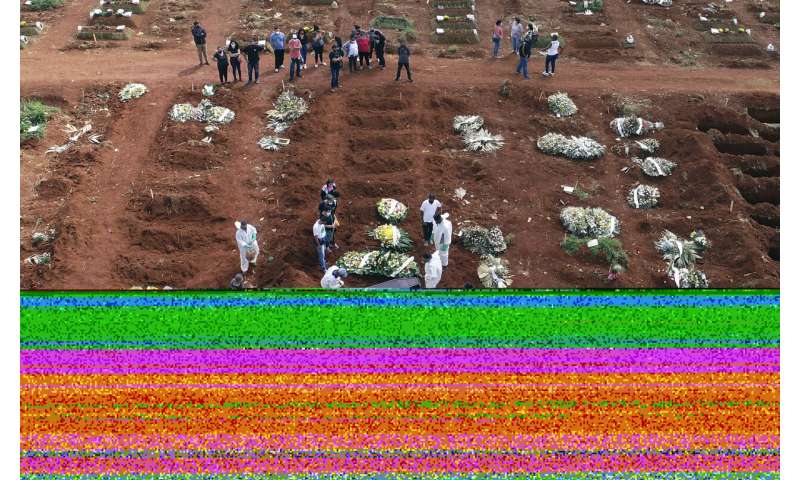 Brazil’s death toll has risen past 340,000, the second-highest total in the world behind the U.S., where nearly 560,000 people have been confirmed killed. The U.S. is the only other country that has had daily death tolls higher than 4,000. A Peruvian report of 4,143 virus deaths on Aug. 14 included deaths from several days.

Rio state’s 14-day moving average of COVID-19 daily deaths climbed from 112 to 207 between March 1 and April 7, with some health analysts expecting even worse days in the next couple of weeks. Many hospitals warn about the risk of shortages of oxygen and sedatives for intubation.

Indian Prime Minister Narendra Modi urged people to get vaccinated, writing in a tweet: “Vaccination is among the few ways we have to defeat the virus. If you are eligible for the vaccine, get your shot soon.” 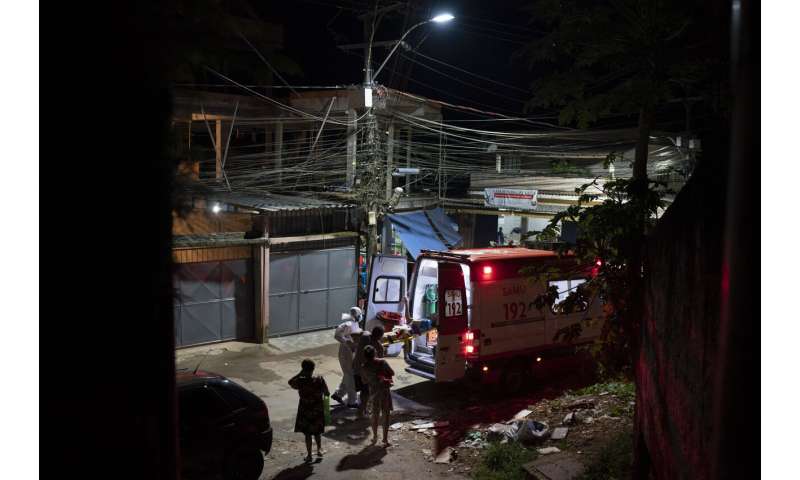 The U.S. has now fully vaccinated nearly 20% of its adult population, and the record is better in some states including New Mexico and Alaska—milestones that are still far off for many hard-hit countries.

In India, home to 1.4 billion people, only 11 million are fully vaccinated. In Brazil, less than 3% of the country’s 210 million people have received both doses, according to Our World in Data, an online research site.

In Thailand, which has reported only 95 deaths during the pandemic, health officials reported the country’s first local cases of the coronavirus variant first detected in Britain. The news comes at a time when only 1% of the population has been vaccinated and as Thais prepare to celebrate the traditional Songkran New Year’s holiday next week, typically a time of widespread travel. 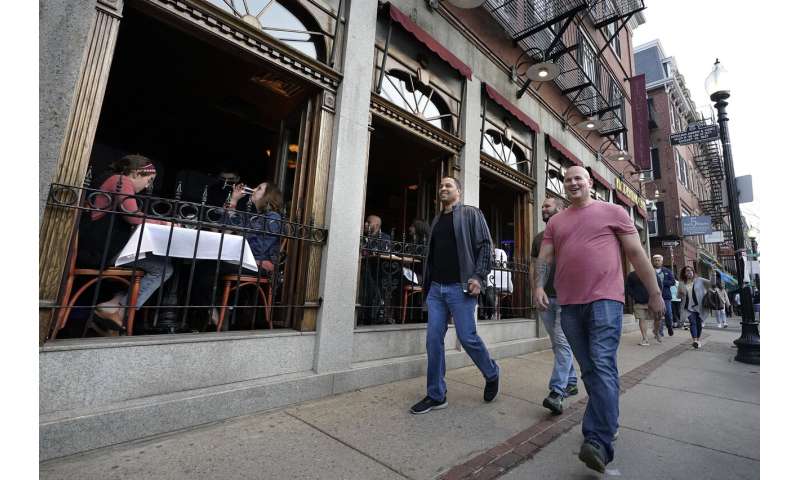 That variant is more contagious, and the U.S. Centers for Disease Control and Prevention said this week that it is now the most common variant in the United States, raising concerns it will drive infections and cause more people to get sick.

Michigan has averaged more than 7,000 new cases a day—a number that makes the state second in the nation behind New York. Michigan also has the highest number of new cases per capita, with 1 of every 203 state residents getting diagnosed with COVID-19 between March 31 and April 7, according to data compiled by Johns Hopkins University.

In Detroit, which is about 80% Black, officials said they plan to start visiting homes to talk about the importance of protecting themselves from the virus with vaccinations and how to sign up to receive the shots.

“We’re going to knock on every residential door in the city, making sure every Detroiter knows how to make an appointment,” Victoria Kovari, an executive assistant to Detroit Mayor Mike Duggan, told The Detroit News. 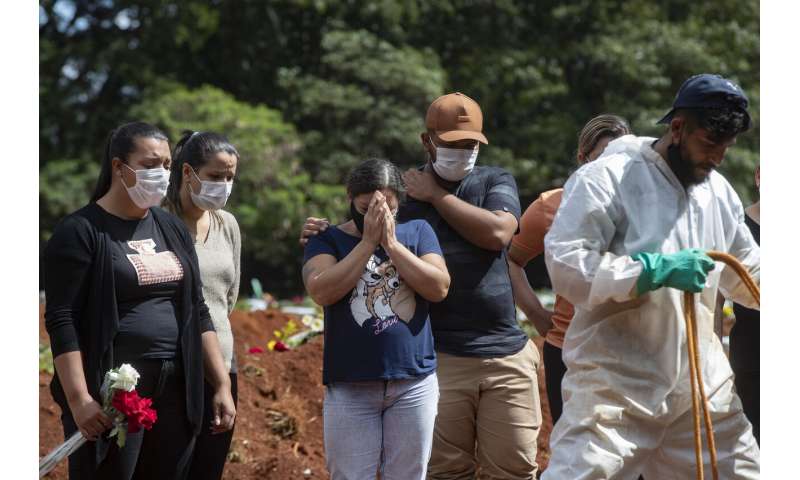 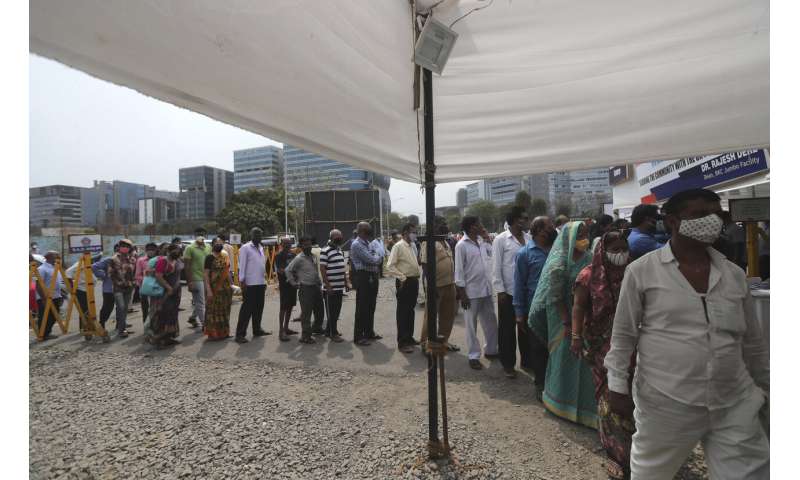 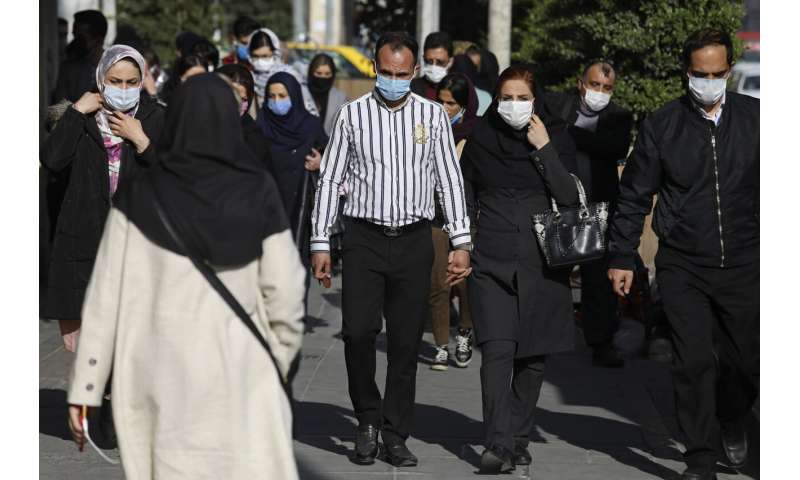 Only 22% of Detroit residents have received at least one vaccine dose compared to 38% for all of Michigan, according to Michigan’s Department of Health and Human Services.

Other Midwestern states have seen troubling signs in recent days, including a school district in Iowa where 127 students and five staff members tested positive for the coronavirus or are presumed positive.

In Massachusetts, where the seven-day rolling average of daily new cases has risen to over 2,100 new cases per day, the Massachusetts Public Health Association called on Republican Gov. Charlie Baker to reinstate public health measures. The group urged Baker to limit indoor dining capacity and other indoor activities, saying the rise in cases and hospitalizations followed Baker’s decision to loosen those restrictions.