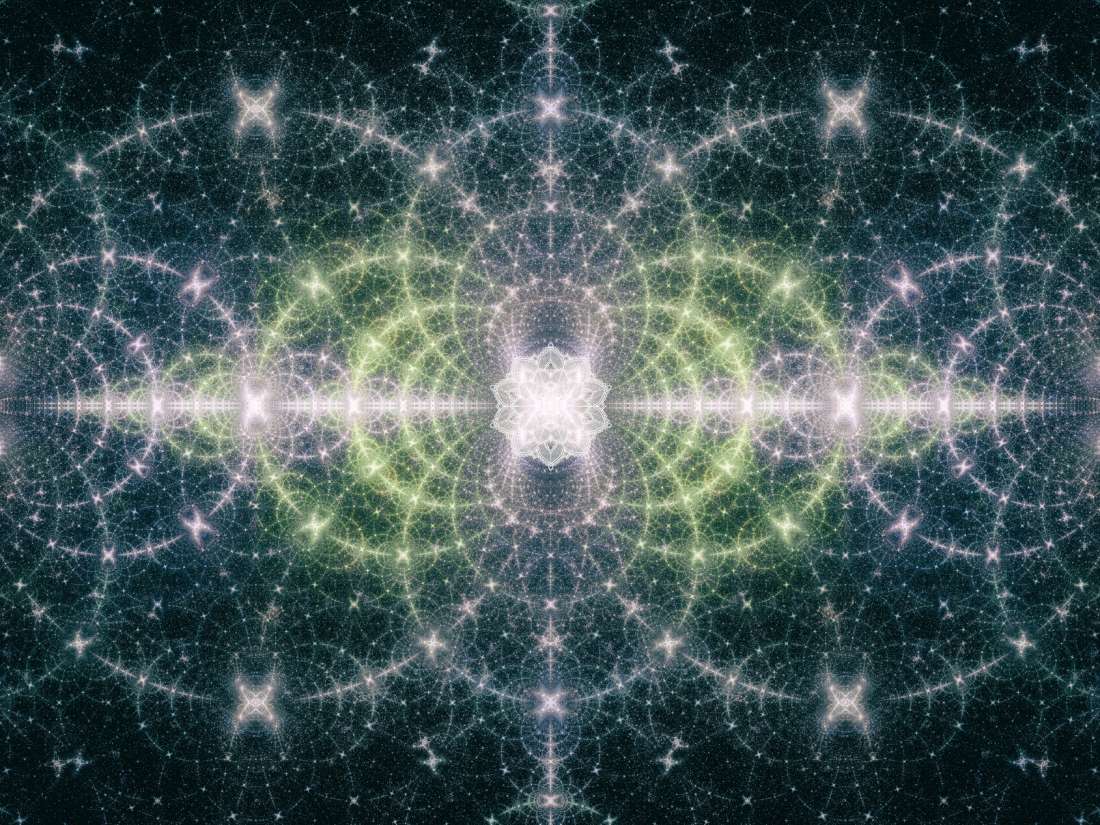 Depression impacts more than 16 million adults in the United States and more than 300 million people globally.

For this reason, medical researchers are eagerly testing both novel and known compounds in the search for more effective medicines.

Recently, a team of scientists investigated the potential use of the psychedelic drug ayahuasca.

Ayahuasca is used for both spiritual and healing purposes by the indigenous people of the Amazon basin.

The drug is most often made by mixing two plants: Psychotria viridis, which contains a psychedelic called N, N-dimethyltryptamine; and Banisteriopsis caapi, which contains a reversible monoamine oxidase inhibitor, a type of chemical that is already used to treat some cases of depression.

A new experiment, published in the journal Psychological Medicine, tested whether this drug might have any benefits for patients with difficult-to-treat depression.

Previous studies have looked at the potential use of ayahuasca in depression, but they lacked a placebo group. And, because the placebo effect is so significant in the study of psychiatric conditions, it is difficult to draw solid conclusions from their results.

The authors believe that the recent study is the first controlled trial to investigate how a psychedelic substance performs in treatment-resistant depression.

In all, the researchers recruited 29 individuals whose depression had not responded to at least two antidepressant medications. They all received either a placebo or a single dose of ayahuasca — which, according to the study authors, was “provided free of charge by a branch of the Barquinha church based at Ji-Paraná-RO, Brazil.”

The team assessed the participants’ symptoms 1, 2, and 7 days after receiving the dose. Following analysis, the results were positive. The authors write:

“We observed significant antidepressant effects of ayahuasca when compared with placebo at all time points.”

Although the study was carried out on a small number of people, the results are encouraging. The study authors conclude that “[o]verall, this study brings new evidence supporting the safety and therapeutic value of ayahuasca, dosed within an appropriate setting, to help treat depression.”

Aside from ayahuasca’s psychological benefits, there were some less palatable effects. Although there were no serious adverse events, more than half of the participants vomited after taking the psychedelic.

In fact, the experience was not well tolerated by the majority of the group. The authors explain:

“[T]he ayahuasca session was not necessarily a pleasant experience. In fact, some patients reported the opposite, as the experience was accompanied by much psychological distress.”

Perhaps ayahuasca in its traditional form is not the best way to administer the active components. But if further trials do demonstrate its efficacy, understanding its exact mechanism of action might lead to more purified forms or variations with less psychedelic impact.

More work will surely follow. As the study authors note, in the late 1960s when psychedelics were prohibited, research into their medicinal uses almost entirely ceased. But before this point in time, psychedelics were being investigated for use in the treatment of a number of conditions, such as obsessive-compulsive disorder and alcohol dependence.

As time marches on and the hunt for better drugs hots up, psychedelics may start to receive more attention.