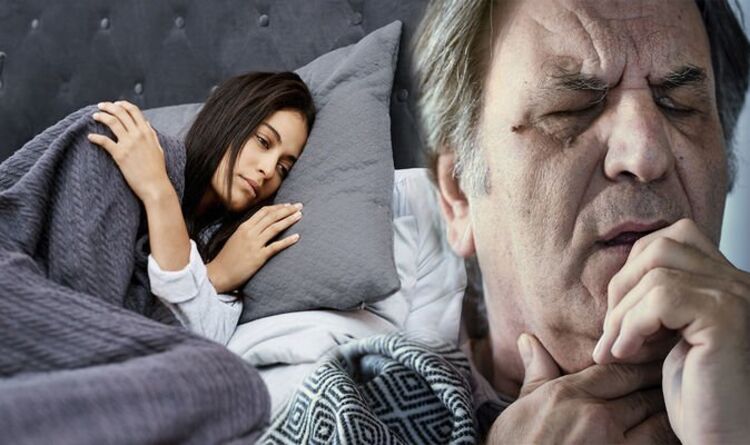 Kate Garraway opens up on Derek’s ongoing battle with fatigue

Chronic fatigue syndrome (CFS) is a complicated disorder characterised by extreme fatigue that lasts for at least six months and that can’t be fully explained by an underlying medical condition. The fatigue worsens with physical or mental activity, but doesn’t improve with rest.

According to the Mayo Clinic, characteristic symptoms include:

The National Institute for Health and Care Excellence (NICE) in the UK published a new chronic fatigue syndrome guideline.

The previous NICE 2007 guideline recommended cognitive behavioural therapy (CBT) and graded exercise therapy (GET) for people with mild or moderate chronic fatigue syndrome based on evidence from randomised trials.

Since then, more randomised trials and systematic reviews have provided additional evidence supporting these recommendations.

One such study was published in the National Library of Health and looked at how CBT could help to improve physical function and fatigue in mild and moderate chronic fatigue syndrome.

The study involved 236 participants between the ages of 18-62 years who were randomly allocated to one of three groups.

“The additional effect relative to baseline at post-intervention for SF-36 physical function was 14.2 points higher for standard CBT and 6.8 points higher for I-CBT compared with the control group,” noted the study.

It continued: “The additional effect relative to baseline at post-intervention for fatigue was 5.9 points lower for standard CBT compared with the control group but did not differ substantially for I-CBT 4.8.”

The study noted a positive change in physical function which persisted at one year follow-up for both treatment groups, and for standard CBT also in fatigue.

The two intervention groups did not differ significantly in self-reported physical function and fatigue at the one-year follow-up.

The study concluded that a 16-week standard, individual CBT intervention improves physical function and fatigue in CFS outpatients with mild to moderate disease.

A shorter eight-week I-CBT program improves physical function with both treatments being safe and persisting one year after baseline.

The cause of chronic fatigue syndrome is unknown, although there are many theories — ranging from viral infections to psychological stress.

Some experts believe chronic fatigue syndrome might be triggered by a combination of factors.

There’s no single test to confirm a diagnosis of chronic fatigue syndrome.

You may need a variety of medical tests to rule out other health problems that have similar symptoms.

Treatment for chronic fatigue syndrome focuses on improving symptoms with CBT showing to be highly effective.