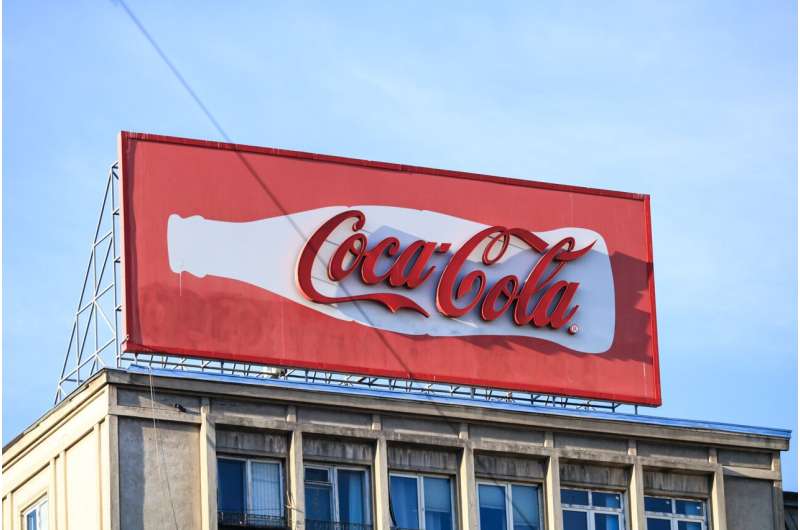 An end to outdoor marketing of gambling, alcohol and junk food is urgently needed to protect children from harm, according to new University of Otago-led research.

The study involved 122 Wellington area 12-year-olds wearing body cameras for four days plus mapping analysis of the impact of marketing bans on children. The innovative Kids’Cam cameras took a photo every seven seconds, recording how often children were exposed to harmful product marketing as they went about their daily lives.

Senior author Professor Louise Signal, of the University of Otago, Wellington, says children are exposed to harmful marketing across many settings, and not just those conceived as “child places” such as playgrounds or around schools.

Billboards across the community also played a role.

“It was clear there were few settings children could escape these harmful marketing messages so comprehensive action is needed,” Professor Signal says.

Children were also more likely to see harmful product marketing around alcohol and gambling outlets, than near schools or in residential areas.

“This is not particularly surprising, given that these outlets typically market the harmful products they sell through shop fronts and street signs.

The World Health Organization has called for government regulation of such marketing to protect children’s rights.

“Vaping marketing was banned in Aotearoa in 2021 through national legislation, and tobacco marketing has been banned for years. Children in this study reveal the urgent need for such a ban on alcohol, gambling and junk food marketing as well,” she says.

The study shows that if marketing of alcohol, gambling and junk food was banned within 400 m of a bus stop, children’s exposure would be reduced by 86%, followed by bans in residential areas by 59% and by 42% around schools. While larger banning areas unsurprisingly led to higher reduction rates, even a ban of 100 m around bus stops led to a 27% reduction.

Aside from tobacco and vaping in Aotearoa, there are other examples of effective harmful product marketing bans here and around the world, Professor Signal says.

She says newly elected councils have a real opportunity to remove harmful product marketing from their communities and a role in reducing the number of alcohol and gambling outlets in their communities to reduce associated marketing.

“These children have revealed how urgent local and central government action is on this matter.”

“Junk food and alcohol cause many harms including cancer. Gambling takes money from the poor which could be spent on healthy food and other essentials,” Dr. Gregory says.

“Marketing promotes harmful products as part of everyday life, drives consumption and maximizes profits at the expense of the health of our children.”