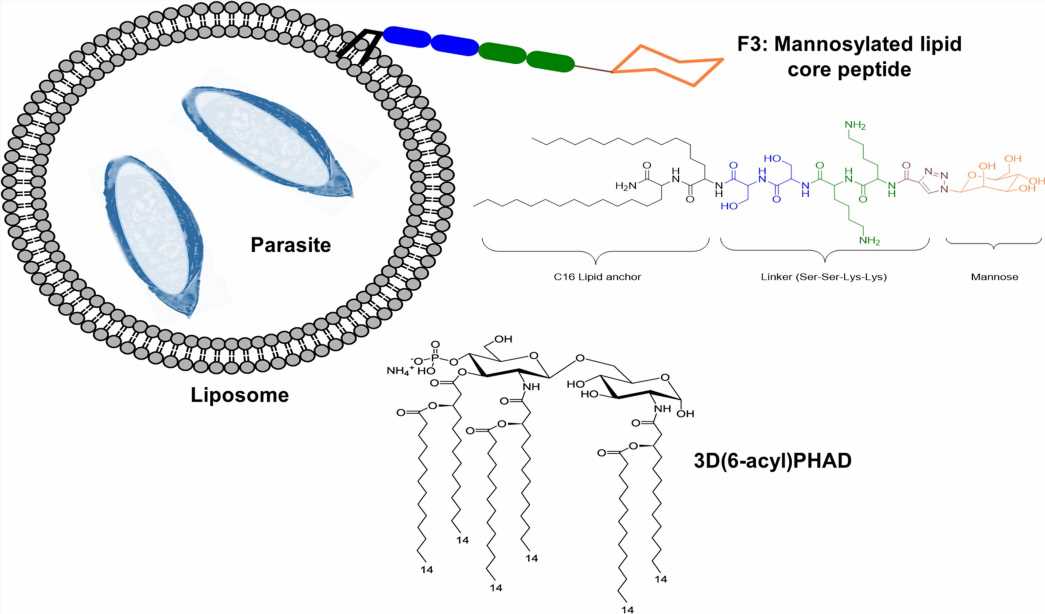 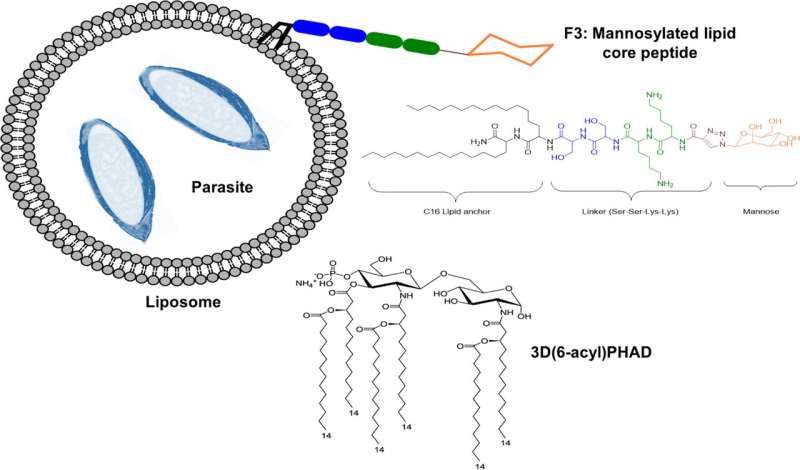 Griffith University researchers are a step closer in the fight against malaria with the development of a broad-spectrum vaccine that can be freeze-dried making it suitable for deployment into malaria-endemic countries.

In a study published in mBio, Institute for Glycomics researchers further developed a whole parasite vaccine that targets the stage of the malaria parasite found in the blood.

“In pre-clinical studies we showed that our vaccine induces a strong protection against the parasite by stimulating the immune system’s cell army—T cells and inflammatory cytokines—that help kill the parasites.”

“In what we believe to be the first of its kind for a whole parasite vaccine, it can be freeze-dried into a powder without losing its efficacy.”

Dr. Stanisic said this had not been previously achieved with any whole parasite vaccine for malaria and was made possible by replacing the red cell membrane that normally surrounds the parasite with a synthetic lipid-based membrane.

“This will greatly facilitate easy deployment into the field in malaria-endemic countries.”

Co-research lead Professor Michael Good AO said by including the whole blood-stage parasite in the vaccine, a broad range of parasite antigens are presented to the immune system, including antigens that are common between different parasite strains.

“This means that the whole parasite vaccine approach should induce a broad protective immune response against the multitude of parasite strains circulating in the field,”‘ he said.

Malaria is a mosquito-borne infectious disease caused by Plasmodium parasites. It is endemic in 87 countries with more than 200 million cases each year, resulting 400,000 deaths, mostly children under the age of five.

Existing control strategies for the mosquito and malaria parasite are becoming increasingly less effective due to the resistance against insecticides and anti-malaria drugs.

“A highly effective malaria vaccine is urgently needed to reduce malaria disease and death and move towards the ultimate goal of eradication,”‘ Professor Good said.

Director of the Institute for Glycomics, Professor Mark von Itzstein AO said it was a major breakthrough towards the delivery of an efficient malaria vaccine.

“This new malaria vaccine candidate presents a significant advance in the fight against a highly impactful disease,”‘ he said.

“A major challenge in vaccine development, to prevent diseases such as malaria, is getting the vaccine in a long-lasting stable form to susceptible populations, such as those in Africa. This research now offers exactly the right solution to this challenge.”