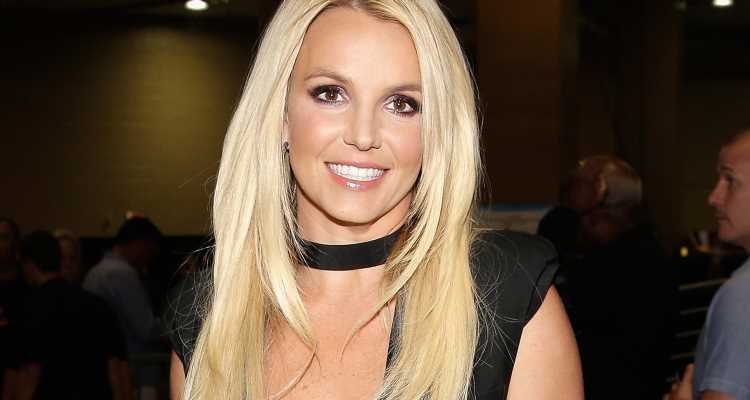 Britney Spears is as much of a fitness nut as she is a Grammy-winning pop star these days. Earlier this year, Spears expressed her goals to lose weight and how she’s doing it mainly through strength training—not cardio.

But in her latest workout video, Spears is challenging herself to do more cardio by walking on the treadmill for a longer period of time.

Spears said her goal is to increase her time on the treadmill for another 15 minutes in order to improve her cardiovascular endurance. “I get back on again and do another 15 minutes. But today my challenge is to go 30. Do you think I can do it?,” Spears continued.

The video then cuts to Spears doing a variety of strength work off the treadmill. Spears first performed shoulder raises with a kettlebell, which targets her back deltoids, then she switched it up by performing the same exercise using a pair of dumbbells. Kettlebells are an excellent tool for improving your grip strength, and because of the way they’re designed, they force you to recruit your core. After using weights, Spears transitions to bodyweight exercises with a series of leg lifts that target her inner thighs.

By the end of her workout, Spears posted that she beat her goal of walking at least 30 minutes on the treadmill and actually did 40 minutes instead.

“Yes I did my challenge…but I did 40 minutes on the treadmill and 20 on the floor. It’s a big deal for me to stay on the treadmill cause I literally hate it….so whoop!!!!,” Spears captioned her post.

While cardio is definitely essential to any workout routine, you don’t have to stay on the treadmill very long to reap the benefits. In fact, walking or running in intervals for shorter periods of time has proven to be just as effective for losing weight and increasing calorie burn.

We love that Spears challenged herself and didn’t let the mental struggles get in the way. Keep at it, Brit!

This article originally appeared on Prevention US.