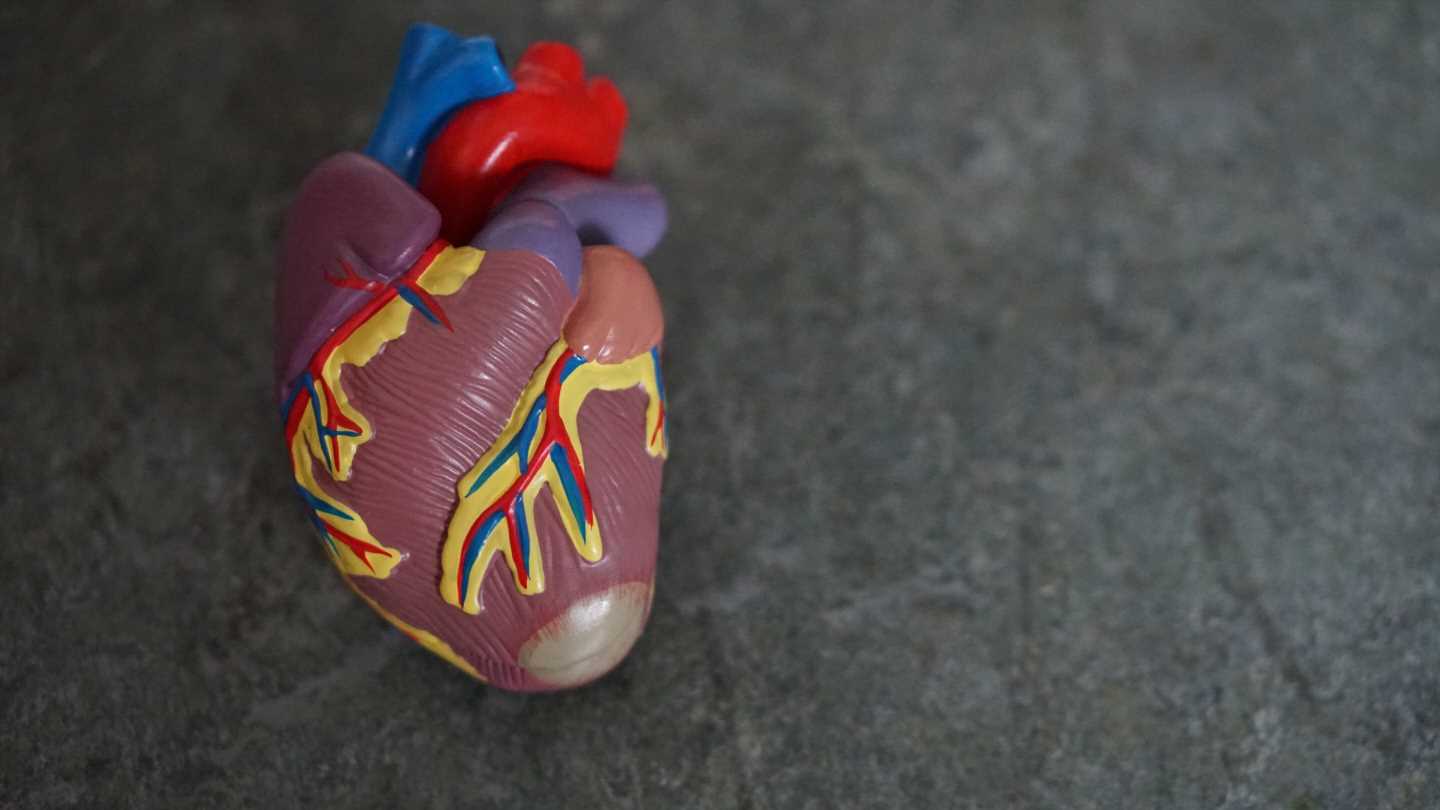 On imaging tests, brains were larger and showed fewer signs of injury in early to late middle-aged adults (ages 40-69 years) who had nearly ideal cardiovascular health, according to preliminary research to be presented at the American Stroke Association’s International Stroke Conference 2022.

“Maintaining good cardiovascular health, as reflected in an optimal Life’s Simple 7 score, helps to prevent cardiovascular events such as stroke and heart attack, and also supports overall brain health, both are essential for quality of life,” said Julian N. Acosta, M.D., lead author of the study and a postdoctoral fellow in the Falcone Lab in the division of neurocritical care in the department of neurology at Yale School of Medicine in New Haven, Connecticut.

The U.K. Biobank is a large databank comprised of in-depth genetic and health information for more than half a million adults in the U.K. It is used in research worldwide to help understand and evaluate the impact of genetics, lifestyle and environment in the development of various diseases and health conditions.

The researchers analyzed data on 35,914 adults who had no history of stroke or dementia. The study participants were an average age of 64, 52% women, and all of them reported European ancestry. Each participant had brain magnetic resonance imaging (MRI) during their first visit to the U.K. Biobank to calculate two markers of brain health: 1) total brain volume adjusted for head size, and 2) the volume of white matter hyperintensities (also called lesions, which appear as areas of increased brightness on the MRI scan) found in the brain.

“Reductions in brain volume are associated with aging-related conditions and neurodegenerative conditions such as Alzheimer’s disease. White matter hyperintensities are usually a marker of injury to the brain, and these lesions often accumulate through life in people with diseased blood vessels due to other health conditions such as high blood pressure,” Acosta said.

“The difference in brain volume is very significant, with a 2.4% higher volume among those with optimal Life’s Simple 7 measures, equivalent to a brain that is approximately 7-years younger,” Acosta said.

Researchers also compared brain imaging results among those with poor, average and optimal scores on the “genomic” Life’s Simple 7, which is separate from the American Heart Association’s Life’s Simple 7 score and created by the research team for this study. The genomic Life’s Simple 7 measures genetic variations that may make it harder or easier to meet each cardiovascular health goal. For example, certain genetic variants play a role in an individual being more susceptible to high blood pressure, high cholesterol or high blood glucose.

“The genomic Life’s Simple 7 measures are not deterministic, meaning that they do not, by themselves, determine 100% whether a person will end up achieving these cardiovascular goals, however, they do represent a ‘biological push’ towards achieving or not achieving these goals,” Acosta said.

In comparing the genomic vs. lifestyle Life’s Simple 7 results, the researchers found that scores on the genomic measures appeared to correlate to the volume of white matter hyperintensities. Surprisingly, however, the genomic scores did not appear to relate to brain volume.

“While genetic propensity to certain risk factors is important, they are not deterministic. Knowledge and healthy lifestyle habits go a long way in achieving optimal cardiovascular health,” Acosta said.

“It’s important for clinicians to be aware that these factors influence brain health overall, not only the risk of stroke and heart attack, and to continue to encourage and support patients in achieving their cardiovascular health goals,” Acosta said.

The results of the current study are not generalizable to the entire population of the United Kingdom or to other populations since the participants in the U.K. Biobank included in the study were only of European ancestry.