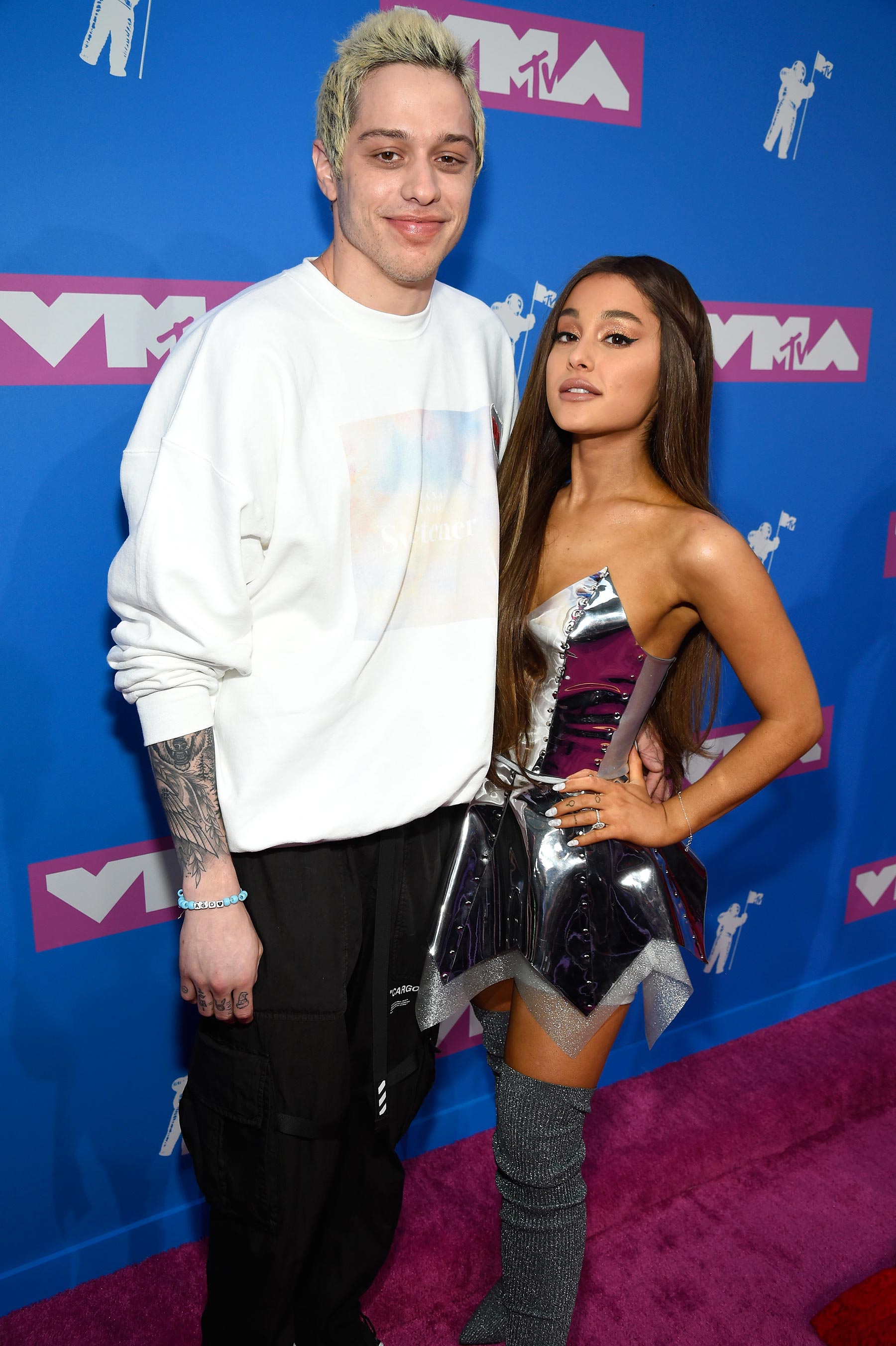 The powerhouse singer, 25, clapped back at blog Barstool Sports after the outlet said the pigmentation around Davidson’s eyes made him appear to have “butthole eyes.”

“Y’all do kno this man has an auto immune disease …… right?” she tweeted. “….. like you do understand what you’re doing when u do this right ? jus wanna make sure.”

Her response was met with support from fans, who also attacked the outlet for the article.

“Genuinely imagine having the audacity to write such an awful article as this,” one wrote. “You literally couldn’t pay me enough to do that.”

Davidson, 24, first opened up about his battle with Crohn’s disease back in 2016.

Crohn’s is a form of inflammatory bowel disease (IBD) “characterized by inflammation in the gastrointestinal tract,” according to Health. Typically caused by a sensitive immune system — which confuses innocuous bacteria for harmful pathogens — symptoms include abdominal pain, nausea, diarrhea, weight loss, anemia, skin changes and arthritis.

The disease affects an estimated 780,000 people in the United States, Health reports.

For treatment, Davidson said he turned to medicinal use of marijuana.

“I found that the medicines that the doctors were prescribing me and seeing all these doctors and trying new things … weed would be the only thing that would help me eat,” he told High Times.

Earlier this month, Davidson had a run-in with the law when he was listed as an “associated person” in an arrest report obtained by PEOPLE of Joey Gay —  a friend and fellow comedian who was charged with possession of a controlled substance in the fourth degree and cited with unlawful possession of marijuana.

A source tells PEOPLE that the drugs in question were marijuna edibles, and that Davidson had passed a field sobriety test on the scene. When authorities searched Gay, they found the weed and weed edibles and arrested him, according to the source.