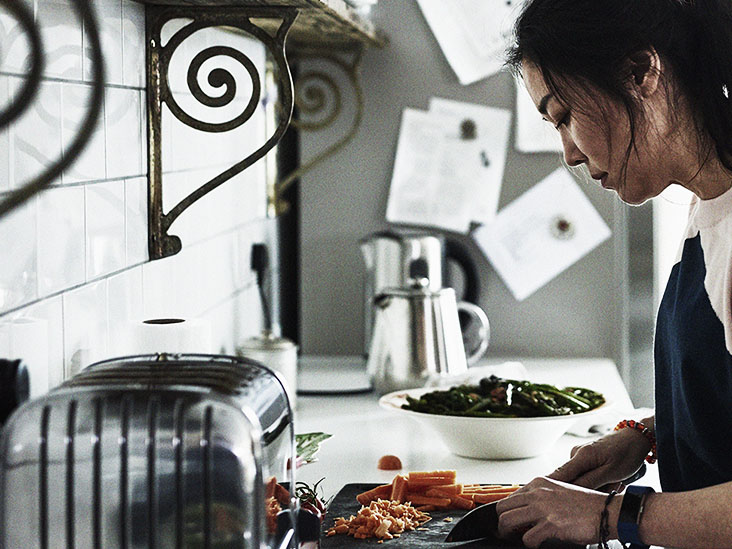 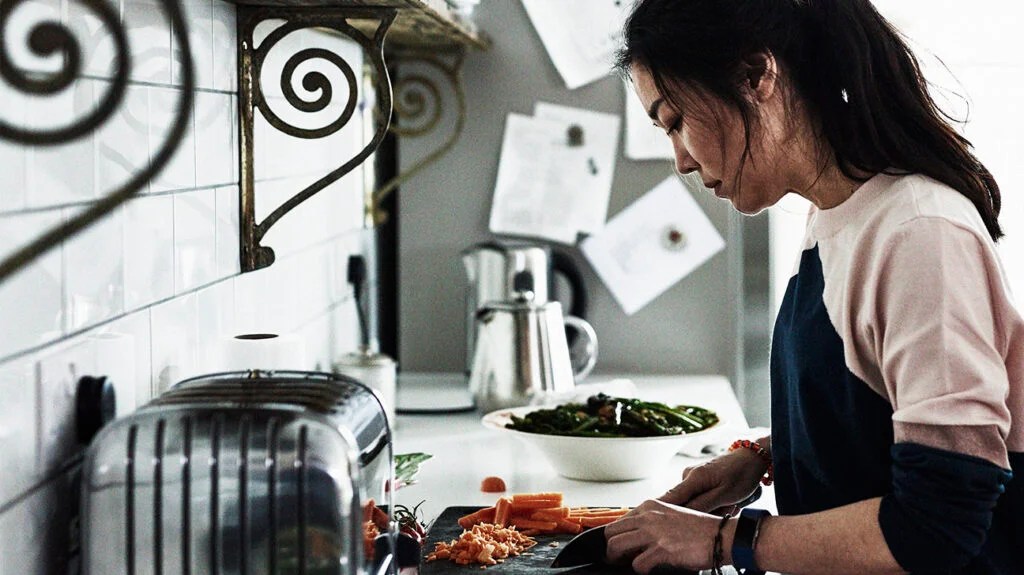 Changes in the types and amount of food a person eats can have positive effects on health and aging. Some evidence suggests that prolonged fasting may activate protective cellular mechanisms.

Scientists believe that these effects are partially due to temporary reductions in glucose, insulin, and insulin-like growth factor 1 (IGF-1). IGF-1 is a hormone that regulates growth, controls skeletal muscle metabolism, and rebuilds muscles in the human body.

As IGF-1 regulates cell growth and division, cell death, and cell survival, it may also promote the growth of cancerous tumors.

However, complying with prolonged fasting and severe calorie restrictions may be challenging and have safety issues.

With this in mind, scientists have developed a “fasting-mimicking diet (FMD),” which is low in calories, sugars, and protein. The aim is to achieve effects similar to those that animal studies have shown to occur through fasting while preventing nutrient deficiencies.

The latest study is the first trial to investigate FMD in people with cancer.

The findings appear in the journal Cancer Discovery.

“Based on […] striking preclinical data, we decided to test if a severely calorie-restricted dietary regimen, which we specifically designed for use in oncology, could be well-tolerated by cancer patients and if [it] was sufficiently potent to modulate relevant metabolic and immunologic parameters.”

The researchers gave 101 participants with cancer an identical FMD for 5 days. The participants consumed up to 600 calories on day 1 and up to 300 calories on days 2–5. They followed this period of caloric restriction with 16–23 days of refeeding to regain the lost weight. The individuals then repeated these regimens every 3 or 4 weeks for up to eight cycles.

On average, participants went through four of these FMD cycles.

The study included people who had different types of cancer in various stages and were taking different anticancer treatments. It excluded individuals who were underweight or had a high risk of malnourishment.

In the 99 participants whom the team assessed, FMD reduced serum glucose levels by 18.6%, serum insulin by 50.7%, and serum IGF-1 by 30.3%. These results were independent of the type of cancer, anticancer treatment, and stage of cancer.

After 5 days, the blood samples of 38 FMD-treated participants showed a significant decline in specific white blood cells called myeloid cells that are associated with immune suppression. They also had increased numbers of cytotoxic T cells, immune cells that can kill cancer cells. Both of these changes were independent of anticancer treatment.

The researchers then focused on a subset of 13 participants who had advanced triple-negative breast cancer and were receiving first-line cytotoxic chemotherapy (ChT). They compared immune changes between those receiving both ChT and FMD and 13 participants receiving ChT alone.

In the dual treatment group, the scientists measured similar immune effects: decreases in immunosuppressive myeloid cells and increases in activated CD8+ T cells, which are a type of cytotoxic T cell. In the group that took ChT alone, these immune changes were not present.

The study also reported an interim analysis of immune responses to FMD in 22 people with early stage breast cancer awaiting surgery. These participants started FMD 12–15 days before their surgery.

In these individuals, FMD produced similar metabolic changes, namely decreases in blood glucose, insulin, and IGF-1. The researchers also observed significant immune changes, which indicated the activation of an anticancer environment at the tumor level.

Dr. Vernieri told MNT, “The most relevant finding of the study is that our fasting-mimicking diet regimen boosts the immune system by activating specific immune cells that are clearly recognized as crucial in recognizing and killing cancer cells.”

One of the study’s strengths is that FMD safely produced the desired anticancer metabolic and immunologic changes across all study participants, regardless of the type of cancer, cancer severity, and anticancer treatment.

“The main limitation of our study,” Dr. Vernieri explained, “is the fact that the heterogeneity of enrolled patients does not allow [us] to conclude about the antitumor efficacy of the fasting-mimicking diet.”

MNT also spoke with Dr. Steven Vasilev, who was not involved in the study. Dr. Vasilev is an oncologist and medical director of Integrative Gynecologic Oncology at Providence Saint John’s Health Center in Santa Monica, CA. He is also a professor at Saint John’s Cancer Institute, which is also in Santa Monica.

Speaking about the challenges in interpreting the results, he said:

“You’re […] essentially trying to starve someone for some period of time, which leads to an incredibly complex immunological and metabolic response. Then [you’re] trying to figure out which [factor] is […] the one that’s responsible for returning tumor growth. And the answer is: It’s probably all of them, but you [don’t] know which one is the most essential.”

Dr. Vasilev explained that many cancer patients are already malnourished. For safety and ethical reasons, the current study did not include participants at high risk of malnourishment. This exclusion introduces bias, albeit necessary bias.

He also outlined a number of clinical limitations that need ironing out before doctors could use caloric restriction to treat cancer patients. For instance, he suggested that reducing calorie intake might have a negative effect on wound healing.

However, Dr. Vasilev also reiterated that much more research is necessary before this type of intervention enters the clinic.

Dr. Vernieri spoke with MNT about the next steps, saying, “Additional trials must be conducted in well-selected patient populations to clarify in which clinical contexts fasting-mimicking diet could be combined with standard anticancer therapies to improve their antitumor activity and efficacy.”

“In this perspective,” he continued, “we are conducting the phase 2, randomized trial BREAKFAST to investigate if combining severe calorie restriction with standard preoperative chemotherapy is capable of improving tumor responses in patients with limited-stage triple-negative breast cancer.”

He added, “I would like to highlight that to guarantee the safety of calorie restriction, patients should be managed by multidisciplinary teams with specific expertise in the field of fasting in oncology, and only in the context of clinical trials.”