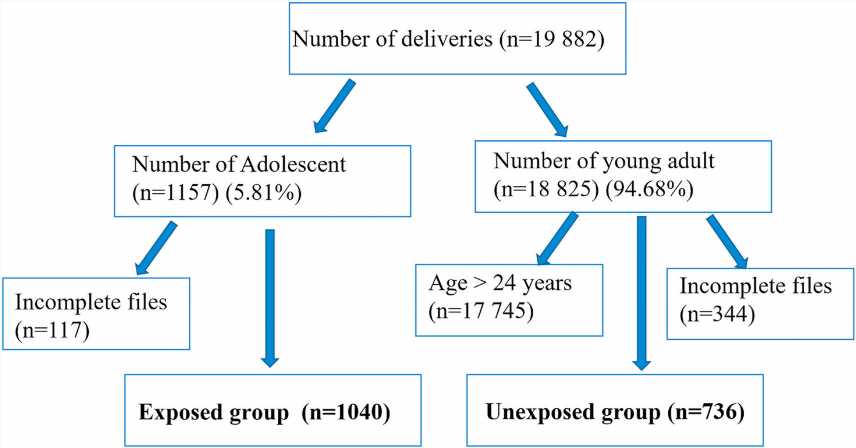 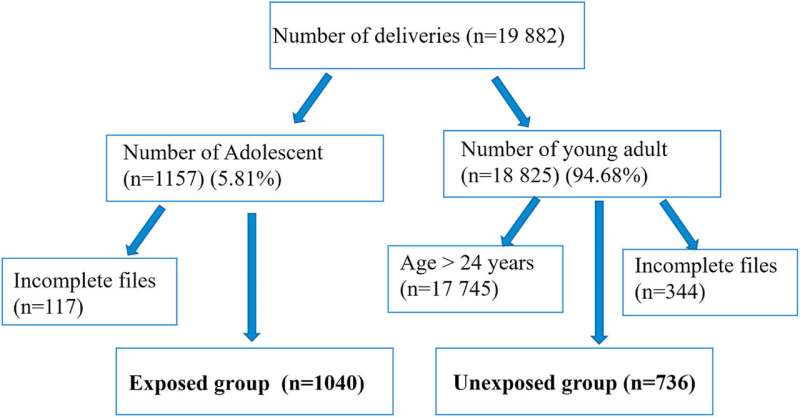 According to the 2014 general population census for Cote d’Ivoire, one in four of the country’s women aged 20 to 24 years gave birth to at least one child before they reached 18 years. A retrospective study of teenage childbirth in the west African country has found that these adolescent births are often associated with a range of risks for both mother and child.

Researchers from the Department of Obstetrics and Gynecology at the Cote d’Ivoire’s University of Abidjan-Yopougon, looked at three years’ worth of data from their maternity hospital. They compared the experiences of an adolescent group of 1,040 girls aged 10 to 19 years, with a 736-strong young adult group aged 20 to 24 years. Their results have now been published in the KeAi journal Gynecology and Obstetrics Clinical Medicine.

The average age of the adolescent girls they studied was 17.45 years, with the youngest aged 12 years. They found that this group accessed help from a consultant less often (and later) than the young adult group. And the proportion of adolescent girls (47.6%) versus young adults (39.1%) who underwent a cesarean section was significantly higher.

In addition, the risks of premature birth, the baby dying within 28 days of birth, and the mother or child being admitted to hospital following the birth, were all significantly higher in the adolescent group. The adolescent girls were also more likely to have limited or narrowed pelvic bone.