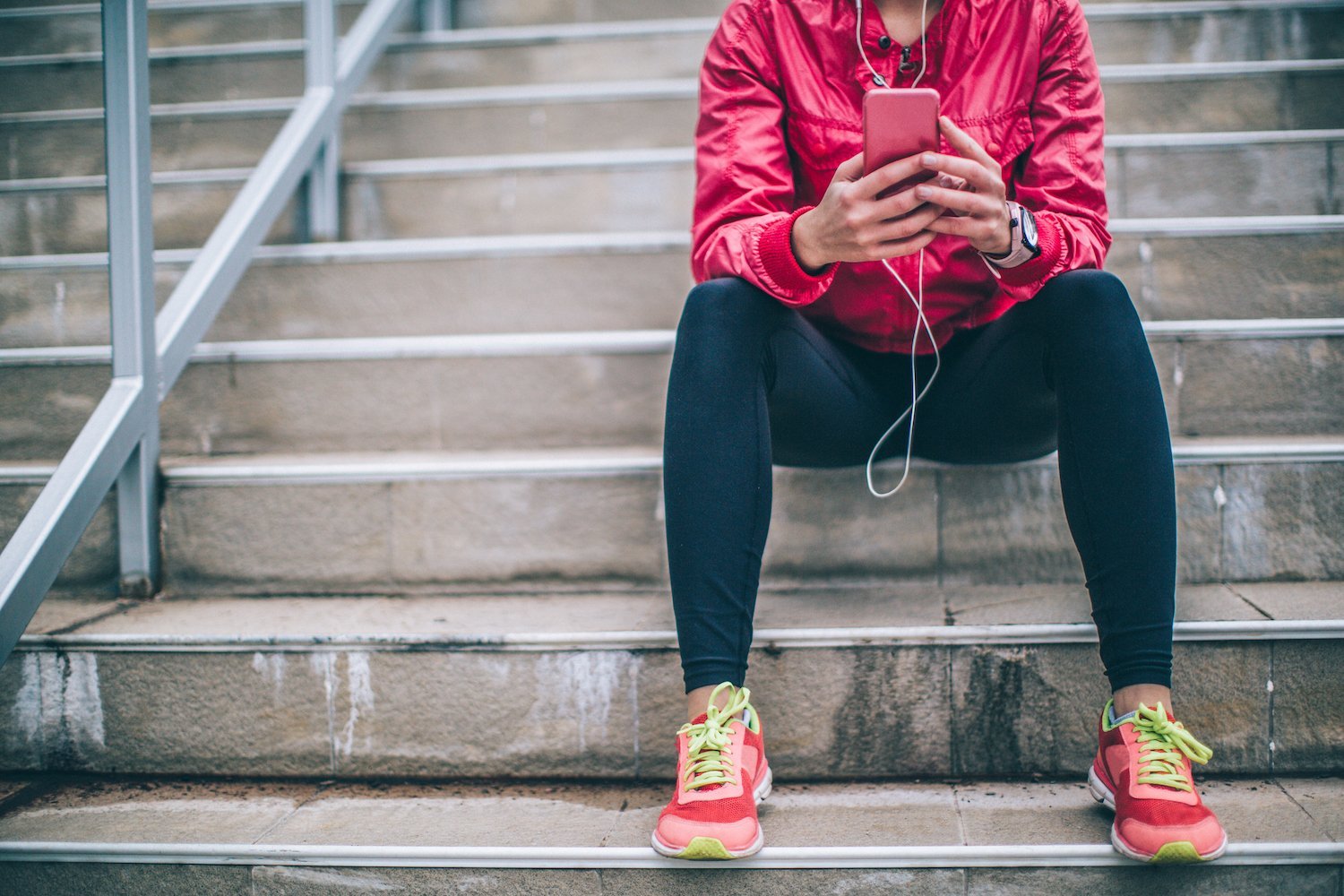 It’s that kind of accessibility that makes running one of the best workouts for weight loss. “You just need a pair of decent shoes, some creativity, and maybe a friend or two to develop a walking or running plan,” says Daniel O’Connor, Ph. D., professor of health and human performance at the University of Houston. “It’s less expensive than joining a gym or having a personal trainer.”

That’s a big deal considering time and opportunity are some of the biggest hurdles people face when trying to make fitness a priority. “Everyone is dealing with full schedules and competing priorities, so it’s often difficult to add something new to your routine without trading something else out,” O’Connor says. You’ll still need to shift some things around to make running a serious part of your life, but being able to run right out your front door, free of charge, eliminates some very real roadblocks.

1. Pay attention to your diet.

There are a billion benefits of running—including weight loss—but running isn’t a reason to ignore your diet, especially if you’re trying to lose weight. In fact, you could find yourself gaining weight if you over fuel your runs.

“Most people overestimate the calories they burn on a run,” says Angela Rubin, triathlon coach and studio manager of Precision Running Lab. As a very general estimation, you burn about 100 calories per kilometre (use this calculator to determine how many calories you burn based on your weight). So if you run two or three kilometres, you’ll burn about 200 to 300 calories—a solid workout.

Problem is, lots of people add a 400 calorie brownie or extra slice of pizza to their diet because they “earned it.” While we’re all for treating yourself, the reality is that you need to create an overall calorie deficit if you want to lose weight.

“Weight loss is about creating a caloric imbalance, where you’re using slightly more calories than you’re consuming, say 200 calories per day,” O’Connor says. So while it’s totally normal to crave something sweet or carb-heavy after a run, you need to keep your indulgences in check if weight loss is your ultimate goal.

2. Push yourself but don’t overthink it.

Yes, athletes are constantly optimising their training plans and race-day strategies, but you don’t need to go crazy if you’re just starting out. “When it comes to weight loss, moving and burning calories are what matters,” O’Connor says. “If you like sprints, which have a higher rate of calories burned per minute, then have at it; but if you prefer walking or slower jogging, you’ll just need to spend more time to burn those calories.”

That said, a Medicine & Science in Sports & Exercise study found that runners lost more weight than walkers over a six-year period, possibly because of the afterburn effect. “Running at a high intensity will create an afterburn, which is when your body continues to burn calories when you’re no longer moving,” Rubin says. She suggests starting with three 30-minute runs a week, sprinting for 30 seconds then recovering for 30 seconds to a minute.

Cross-training is important for a few reasons: First off, it makes you a stronger runner and reduces your risk of injury. “Running is only hard on your joints if you don’t have the muscle to support them,” Rubin says. Secondly, lifting will help you lose weight. “The more lean muscle mass you have, the more calories you’ll burn at rest,” she says. That’s right, more muscle means more burned calories when you’re just sitting around.

4. Work towards that runner’s high.

The runner’s high is real: a Journal of Experimental Biology study shows that running releases endocannabinoids, which are associated with pleasure and could keep you coming back for more. But don’t worry if the idea of a runner’s high feels more distant than a marathon finish-line. You just need to move past the point in which running totally sucks.