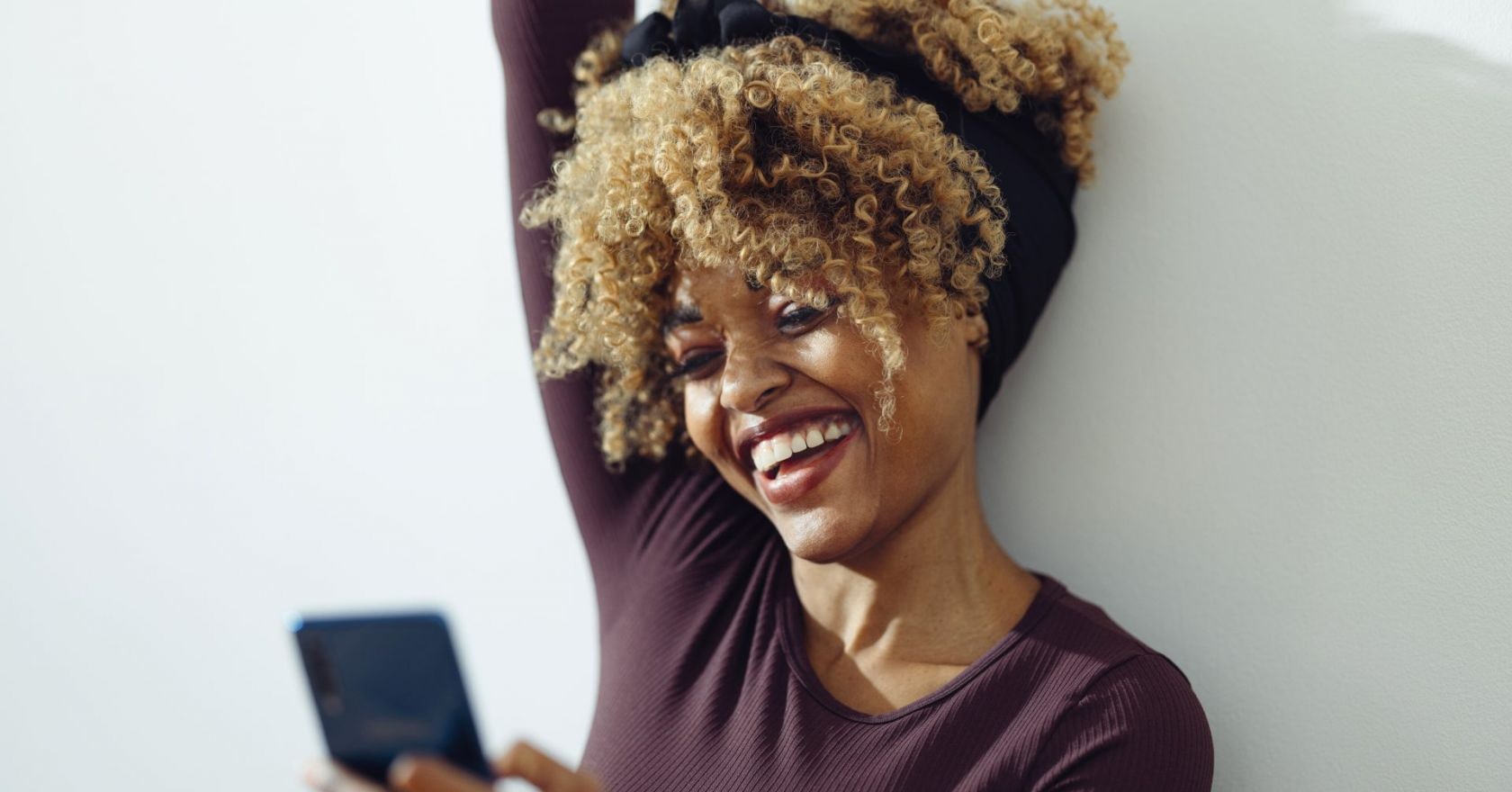 This new campaign is encouraging women to get started with strength training.

For exercise beginners, the options used to be lace-up for a breathless, paceless run or sign up to a daunting gym, full of semi-professional bodybuilders. Lockdown changed all that – with more people trying out formal exercise for the first time, beginners were catered for. Couch to 5K exploded, with a 92% increase in downloads compared to 2019. Fitness influencers were going live by the minute, with HIIT circuits of burpees and lunges that could be done from your living room.

But strength training was still left out of the story. Perhaps that’s because it’s still thought of as big barbell-only training that was inaccessible from home. Or because we have long been told that exercise only counts if it leaves you huffing and puffing and dripping with sweat. Whatever the reason, the gap meant that women weren’t being taught the foundations of how to use their body and weights.

At home workout: how to strength train with nothing but a chair

That matters. Stats continuously show that 40% of women don’t meet the recommended WHO guidelines for at least 150 minutes of moderate-intensity activity – and that includes two muscle-strengthening activities a week. Even with the nuances of life changes impacting individual’s activity frequency during lockdown, general population activity levels remained the same. And resistance exercise is particularly important for women – building strength that can ward off osteoporosis and improve mental wellbeing and overall quality of life.

That’s why British Weightlifting has collaborated with fitness app HerSpirit to launch the Couch to Kilos campaign – to bring a progressive, supportive plan to women to help absolute beginners build strength in the way they’ve been encouraged to build cardiovascular health.

“What we’re trying to show is that physical activity doesn’t have to be 20 minutes on a treadmill – that is, in my opinion, quite boring,” says Emily Muskett, Team GB weightlifting champ and ambassador for the programme.

Couch to Kilos can help beginners get into strength training

Don’t be put off by the fact that she’s won gold medals by shifting huge weights over her head. Muskett is keen for everyone to know that “strength training doesn’t have to mean bars and weights. It can be done anywhere – you can invite a friend over to do it in your living room,” she says.

Why you need a strength training programme

Having guidance is a key way to gain confidence. It’s why Couch to 5K is so popular – for those who don’t know about running, it’s a virtual hand holder. It takes the decision making out of things like, how far should you go? How do you pace yourself? When should you breathe? And tells you exactly what to do.

In the strength world, that is usually found in a personal trainer or coach. But these people’s expertise isn’t accessible to all. And that’s where Couch to Kilos comes in. The free six-week plan is designed over four levels, from bodyweight to weightlifting, that can be done anywhere. It includes live workouts with coaches that have all been trained by British Weightlifting who can talk you through technique and are on hand for Q&A sessions.

Couch to 5K: “The 3 things that helped a beginner learn to love running 5k”

“Whether you’re experienced or a beginner, I think most of us need some kind of coach or training. That’s why these Couch to Kilos sessions are really ideal for those who don’t have that confidence or haven’t done much exercise before. The app really breaks down all the exercises to work through them together. The community aspect means that they can ask questions and get support,” adds Muskett.

It’s come at the perfect time – all of that lockdown cardio has left many people needing to rebuild their joints, and the success of Britain’s weight lifting team at the Olympics has put the sport into the public eye, particularly for women. “I think we’re now seeing a bit of a change where young women are giving weightlifting a go as their first sport rather than just stumbling upon it as they try to support their performance in other areas, like I did,” says Muskett, who had tried strength training during her attempt to become a professional pole vaulter before realising her talent really lie in the weights.

Weightlifting: “Everything I learned in an Olympic lifting class”

“The exposure and success we’ve had as a female team has definitely helped with that. I think given all the women in the Olympic team are all different shapes and sizes, lots of the people in the general public have seen that strength training can be for them.”

But the reality is that “lots of women are still apprehensive about strength training,” she says. “It’s why these beginner initiatives like Couch to Kilos are a great way of filtering it down to people who might not even have thought about attending a gym. It is, I suppose, a safe and supportive place for them to have a good decent amount of training but also to feel happy within themselves.”