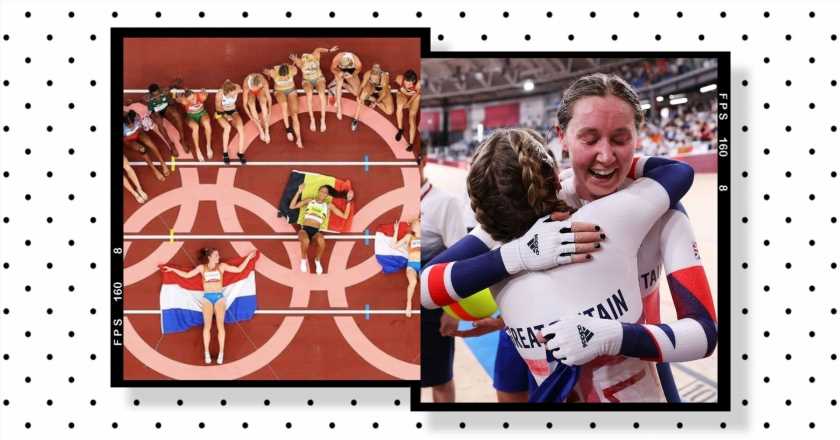 After a long 18 months, this year’s Olympic Games in Tokyo have come as both an almighty relief and a reminder that normality is just around the corner. We picked our best moments from the past two weeks to help keep the Olympic spirit alive a little longer.

For the past fortnight, the news has been full of medals, tears and near-misses from the Tokyo Olympics. Brexit and Covid parked to one side, we’ve seen teenagers smash world records, national treasures return to the Olympic stage to finally achieve their dreams of winning gold and athletes of all nationalities come together to celebrate the brilliance of sport.

Arguably, the stand-out moments from this Olympic Games will stay with us for longer than previous ones. Whatever comes next, we’ll always have Tokyo. Get ready to cry, clap and stare with wonder all over again.

Tokyo 2020: “Why, despite allegations of sexism, racism and more, I’ll be watching the Olympics”