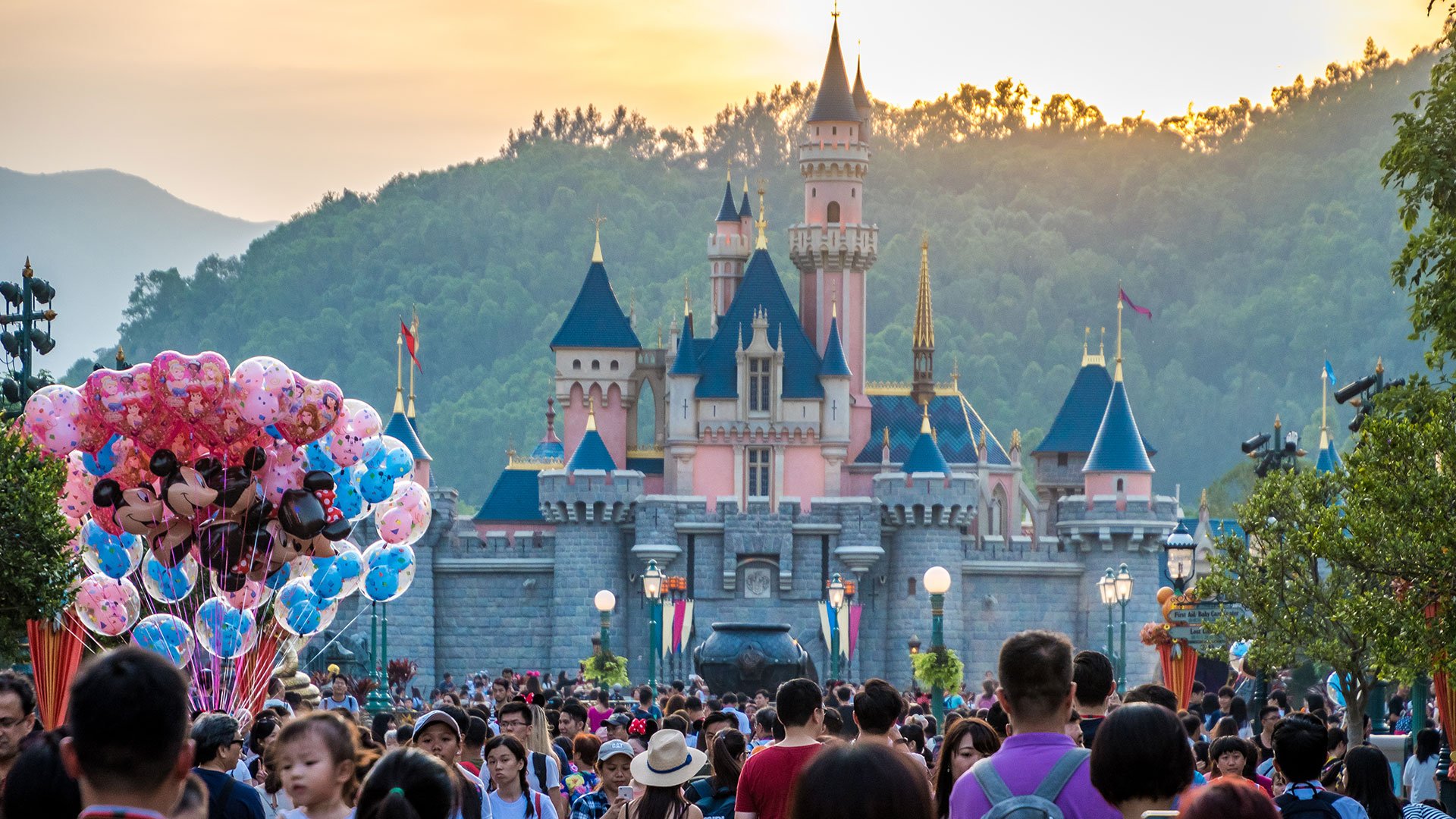 With veganism being the worldwide trend it is, it’s no wonder Disneyland would update its menu to include more vegan-friendly options. And they’ve been so successful at it they were recently named the most vegan-friendly amusement park by PETA.

“Disneyland has become the ‘Happiest Place on Earth’ for young vegans,” says PETA director of student campaigns and influence Rachelle Owen in a press release.

It’s no secret veganism is on the rise — Just Eat reported in January 2018 a 987 percent increase in demand for vegetarian options in 2017, and a June 2017 report by research firm GlobalData found a 600 percent increase in people identifying as vegans in the U.S. Overseas, the number of people in the U.K. identifying as vegan increased by 350 percent, according to research commissioned by the Vegan Society in partnership with Vegan Life magazine in May 2016.

Over the years, Disneyland has steadily increased its vegan options. Back in 2016, Veg News reported that California Adventure in Anaheim had the most vegan-friendly menu, and since then, Disneyland has added many meat-, egg- and dairy-free options, from egg-free Mickey-shaped waffles, vegan gumbo, barbecue jackfruit, portobello Philly sandwiches and vegan sorbet.

There are so many options, several outlets, including PETA and LiveKindly, have published definitive guides to finding all the vegan dishes offered throughout the park, including the tofu rice bowl at Lucky Fortune Cookery in California Adventure, vegan pizza at Redd Rockett’s Pizza Port in Tomorrowland, the enchanted crispy samosa sandwich at Red Rose Tavern in Fantasyland and vegan crepes at Crepes Bonaparte in Downtown Disney.

So, next time you head to Disneyland, it won’t be difficult to eat vegan — and hopefully, by then, you’ll be able to pair your meal with a tasty, adult beverage. 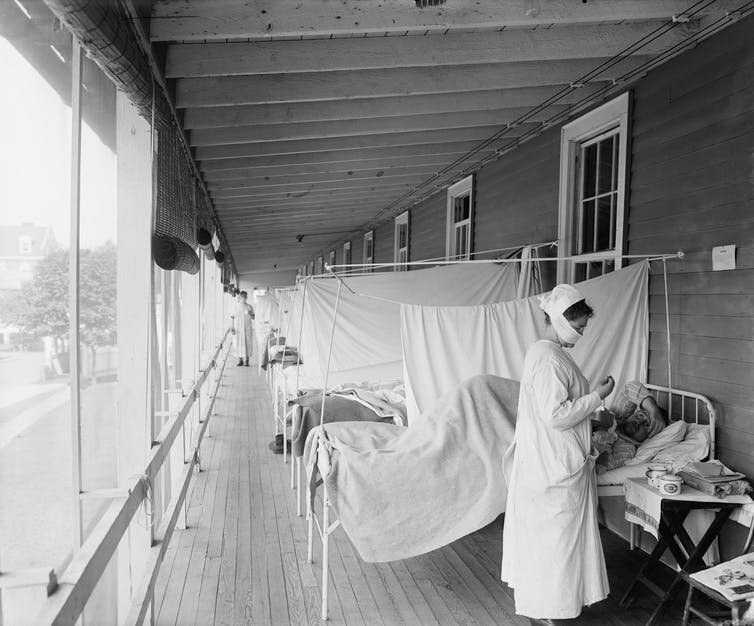 Coronavirus: How behaviour can help control the spread of COVID-19 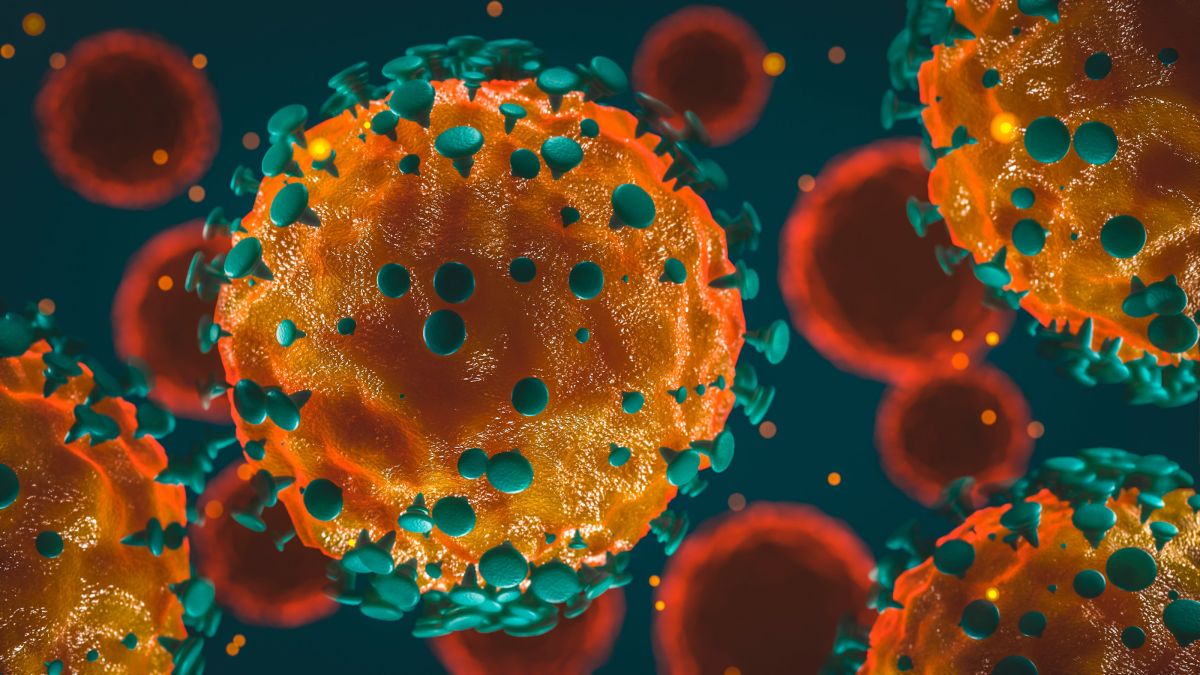 A US coronavirus outbreak is almost inevitable. Here’s how you can prepare. 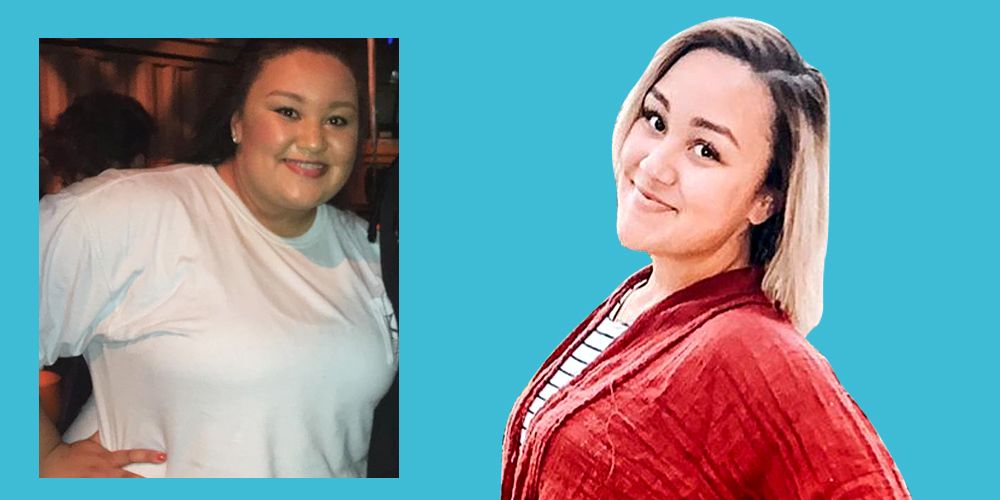 'I Finally Committed To My Weight-Loss Journey After I Was Kicked Off A Disney Ride At 380 Lbs.'