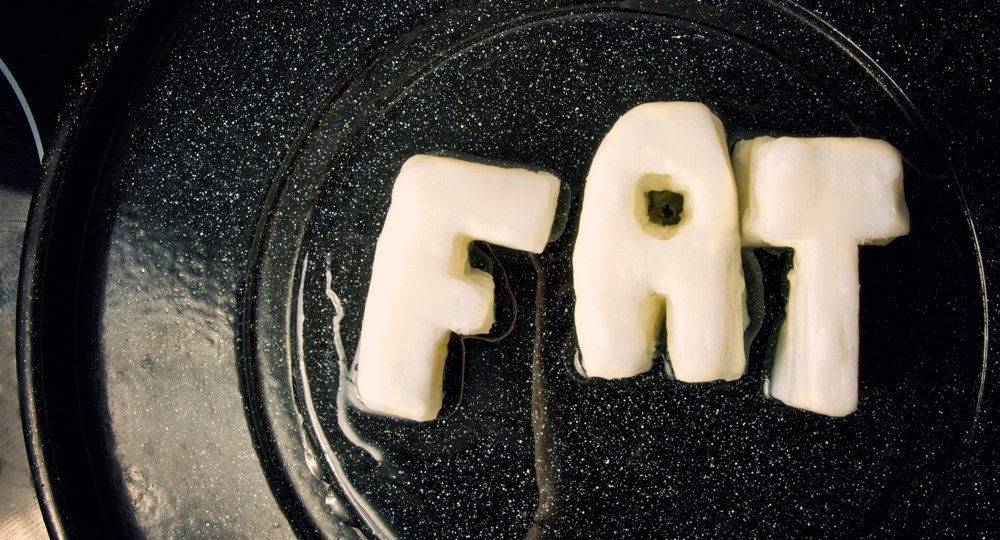 You can lose weight without starving yourself or drastically restricting your food choices. You can eat reasonable portions and put in reasonable workouts at the gym, and you can shed fat while you do it.

How? It all comes down to eating the right combination of foods–foods that will shift your body out of fat-storage mode and into fat-melting mode. Specific vitamins and nutrients can actually help to flip an internal switch that signals cells throughout your body to burn more calories, wasting many of those calories as heat. Without these important nutrients, the opposite happens. Your body holds onto fat. Your metabolism slows and your weight-loss efforts become an exercise in futility.

Optimize these critical fat-melting nutrients so you can finally drop those stubborn pounds and keep them off for good. In this way, you can still consume reasonable portions and put in a reasonable amount of exercise. Yes, you still have to watch your portions. Yes, exercise is still important. But fat-melting foods work in your favour so you can eat and move in a way that is reasonable, effective, and realistic for life.

How It Melts Fat: Study after study shows that vitamin D helps to ensure body cells listen and respond to insulin, a hormone secreted from your pancreas. One of its jobs is to help glucose get into body cells, which burn glucose for energy. How well insulin pushes glucose into cells is called “insulin sensitivity.” The more sensitive your cells are to insulin, the better. The less sensitive they are to insulin, the more likely the calories you eat will end up in your fat cells.

When levels of D are low, levels of parathyroid hormone (PTH) rise. Higher than normal levels of PTH trigger a series of reactions that eventually lead to fat cells converting sugar into fat and hoarding fat rather than releasing it to be burned, explains Michael B. Zemel, PhD, director of the Nutrition Institute at the University of Tennessee in Knoxville.

A lack of vitamin D may also interfere with leptin, a hormone that signals your brain to stop eating. Your body doesn’t know when it’s full, so you continue to eat.

How It Melts Fat: Calcium is a mineral that works in tandem with D to help you shed fat. Calcium is stored in fat cells, and researchers think that the more calcium a fat cell has, the more fat that cell will release to be burned. Calcium also promotes weight loss by binding to fat in your GI tract, preventing some of it from getting absorbed into your bloodstream.

How It Melt Fat: In addition to keeping hunger in check, eating protein at every meal helps to keep body composition–the amount of fat relative to muscle–in better proportion. Along with calcium and D, protein helps you to preserve muscle mass as you drop pounds. A recent study out of the University of Illinois found that women who consumed protein twice daily lost 3.9 percent more weight than women who consumed less of it on a diet. They not only lost more weight, they also got stronger as they did so, with their thigh muscles alone ending up with 5.8 percent more protein at the end of the diet than before.

How They Melt Fat: omega-3s enable weight loss by switching on enzymes that trigger fat-burning in cells. They also help to boost mood, which may help reduce emotional eating. And omega 3s might improve leptin signaling in the brain, causing the brain to turn up fat burning and turn down appetite. Fatty fish like salmon (which are also high in vitamin D) are one of the richest sources of this fat. Other foods, such as some nuts and seeds, contain a type of fat that can be converted into omega-3s after ingestion.

How They Melt Fat: One Danish study of 26 men and women found that a diet that included 20 percent of its calories from MUFAs, a type of fat found in olive oil, nuts, seeds, avocados, peanut butter, and chocolate, improved 24-hour calorie burning by 0.1 percent and fat burning by 0.04 percent after 6 months. Other research shows that MUFAs zero in on belly fat. Specific foods that are high in MUFAs–especially peanuts, tree nuts, and olive oil–have been shown to keep blood sugar steady and reduce appetite, too.

How It Burns Fat: CLAs are potent fat burners that are found, along with D and calcium, in dairy products. They are fatty acids that are created when bacteria ferments the food in the first part of the stomach of cows, sheep, and other ruminant animals. The CLA that is created through fermentation then makes its way into the meat and milk of these animals.

When we consume these foods, the CLA helps blood glucose enter body cells, so CLA can be burned for energy and not stored as fat. CLA also helps to promote fat burning, especially in muscles, where the bulk of our calorie burning takes place.

Note: There’s a downside to this fat melter. Most of these studies involving CLA were performed using huge amounts of CLA–amounts that you’d only be able to consume if you ate 40 pounds of beef at once. (We don’t know about you, but we certainly can’t eat 40 pounds of beef for dinner.) While you might not be able to consume enough of it through food alone to melt off a huge amount of fat, but you can consume enough of it to help nudge your metabolism into a fat-burning state. And when you add it to the other fat melters–especially the D, calcium, and protein–you will create the perfect environment for total-body fat burning.

How They Melt Fat: Polyphenols are the antioxidants that give green tea its health-and metabolism-boosting punch. Research shows they boost resting metabolic rate by up to a whopping 17 percent, helping the body to burn more fat. One recent study done on rats found that EGCG, the polyphenol in green tea, blocked weight gain and prevented metabolic syndrome when rats were fed a high-fat diet. You can actually feel this effect after you drink the tea. Your body will literally heat up as your cells waste calories as heat. Green tea is a great winter elixir for that reason. Drink a cup whenever you feel chilled and are tempted to eat even though you are not really that hungry. The tea will warm and soothe you, reducing hunger and cravings.