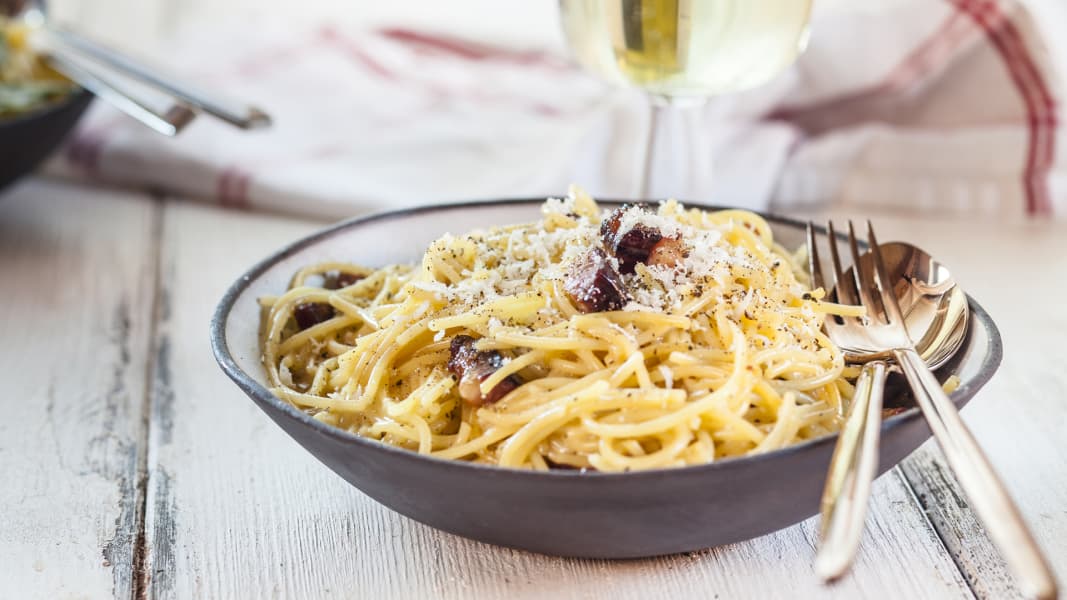 Olive Garden’s Never Ending Pasta Pass is the stuff of legends. Every year, the restaurant sells eight-week passes for $100. If you’re one of the lucky ones who actually manages to make the purchase before it’s gone, you get unlimited pasta at Olive Garden for those eight weeks. It’s a pretty great deal, but this year, the restaurant is besting itself.

Introducing: The Annual Pass. For just $300, you can eat at Olive Garden as often as you’d like for a full year. If you’re truly committed to that Olive Garden life, you could end up saving hundreds if not thousands of dollars on your grocery bill by taking advantage of the deal. A year’s worth of lunch and dinner (with leftovers for breakfast) for $300 is a hard bargain to beat… you just have to really, really love pasta.

Both passes also include unlimited soup or salad and breadsticks, so you don’t have to worry about getting bored. The Never Ending Pasta Bowl menu that you get to choose from with the passes includes seven different pastas, six sauces and six toppings, including vegan, vegetarian and gluten-free options.

The tricky part is actually getting to buy a pass. The traditional pasta pass has sold out nearly instantaneously every year.

If the panic and stress of trying to snag a pass is simply too much for you to bear, fear not. You can still enjoy Never Ending Pasta Bowls at Olive Garden for the reasonable price of $10.99. Just make sure to wear your stretchy pants and maybe hold off on breakfast so you can really get the most for your money.