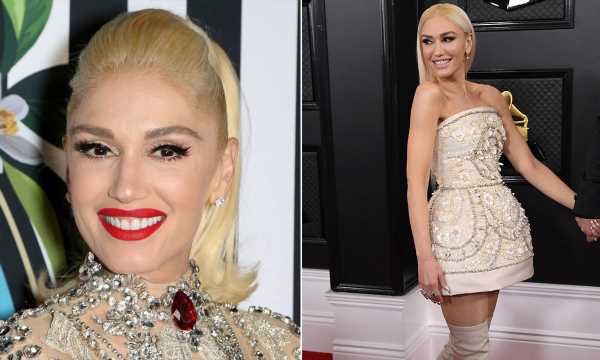 Gwen Stefani may have killer abs, but she’s made it clear her diet is all about eating foods in moderation.

RELATED: Gwen Stefani with pencil-thin eyebrows and hair rollers has to be seen to be believed

The Voice star, 51, is believed to follow a vegetarian or vegan diet containing lots of healthy fruits and vegetables, but she never denies herself a daily treat – or the odd nine pizzas!

Speaking of her diet and fitness secrets, she told Harper’s Bazaar back in 2012: “There is no secret: You just have to eat healthily, work out, and torture yourself!”

What does Gwen eat at home with her boyfriend Blake Shelton and her three sons Kingston, 14, Zuma, 12, and Apollo, six? We’ve rounded up everything we know about her daily diet…

What does Gwen Stefani eat for breakfast?

Although she has never detailed how she starts the day, it’s likely packed full of fruits, especially when she’s staying at Blake’s Oklahoma ranch, where they planted fresh watermelons.

With her busy schedule, it comes as no surprise that she drinks plenty of caffeine, especially on the set of The Voice. During an interview with Bon Appétit, she said her “go-to is coffee and tea,” but she prefers decaf when she’s on tour.

“This is going to sound crazy, but I have to have decaf English Breakfast tea with vanilla soy milk in my dressing room,” she said.

What does Gwen Stefani eat for lunch?

Gwen’s plans for healthy meals, however, are often scuppered by Blake. Speaking to celebrity chef Giada De Laurentiis of their different food choices, she said he enjoys lots of fried food while her California upbringing has taught her to cook healthy meals.

SHOP: 9 gin advent calendars we know the Queen would LOVE

So we wonder whether fresh salads or fried chips are on the menu more often at their LA home! Regardless, there’s always chocolate treats to snack on, with Gwen telling Shape: “He’s a feeder. He’ll go, ‘Here, I bought you some candy.'”

What does Gwen Stefani eat for dinner?

With her dad’s Italian upbringing, Gwen’s childhood likely consisted of lots of hearty meals – one of which she still enjoys on Christmas day!

“We actually eat lasagna. I don’t know when that happened. My mom makes lasagna and she’ll make one with meat and one with just ricotta cheese. I love that,” she told Bon Appétit.

And the other Italian classic, pizza, is also one meal she loves to enjoy occasionally. After revealing she’s very careful about timing her meals when she’s on tour, the mother-of-three admitted there was one occasion that saw her buy a whopping nine pizzas.

“After a Chicago show we literally came home with nine seven-pound Chicago deep dish pizzas and ate a few on the plane. The next day I had my entire family over and we went to town on the rest of them,” she said. 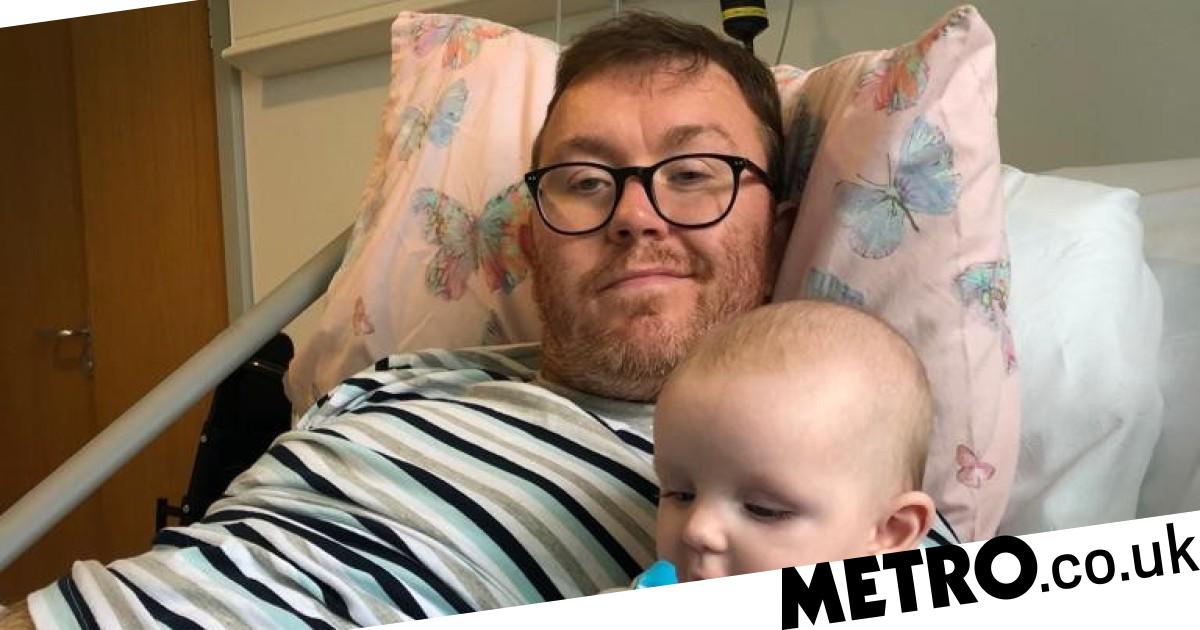 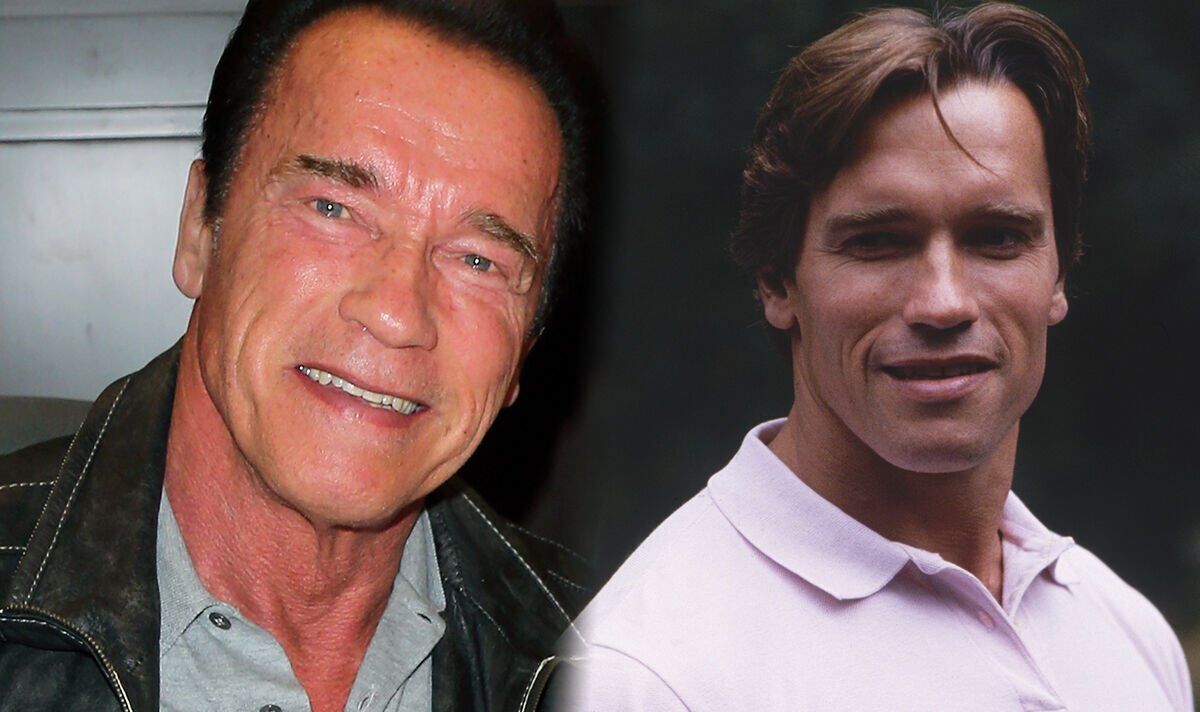 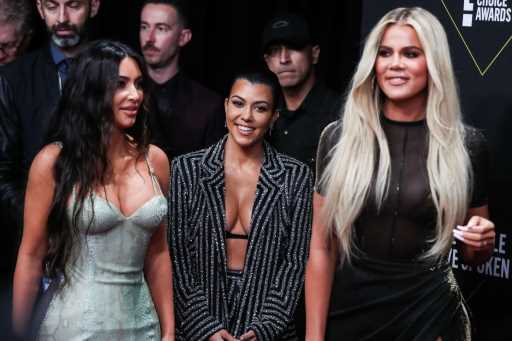