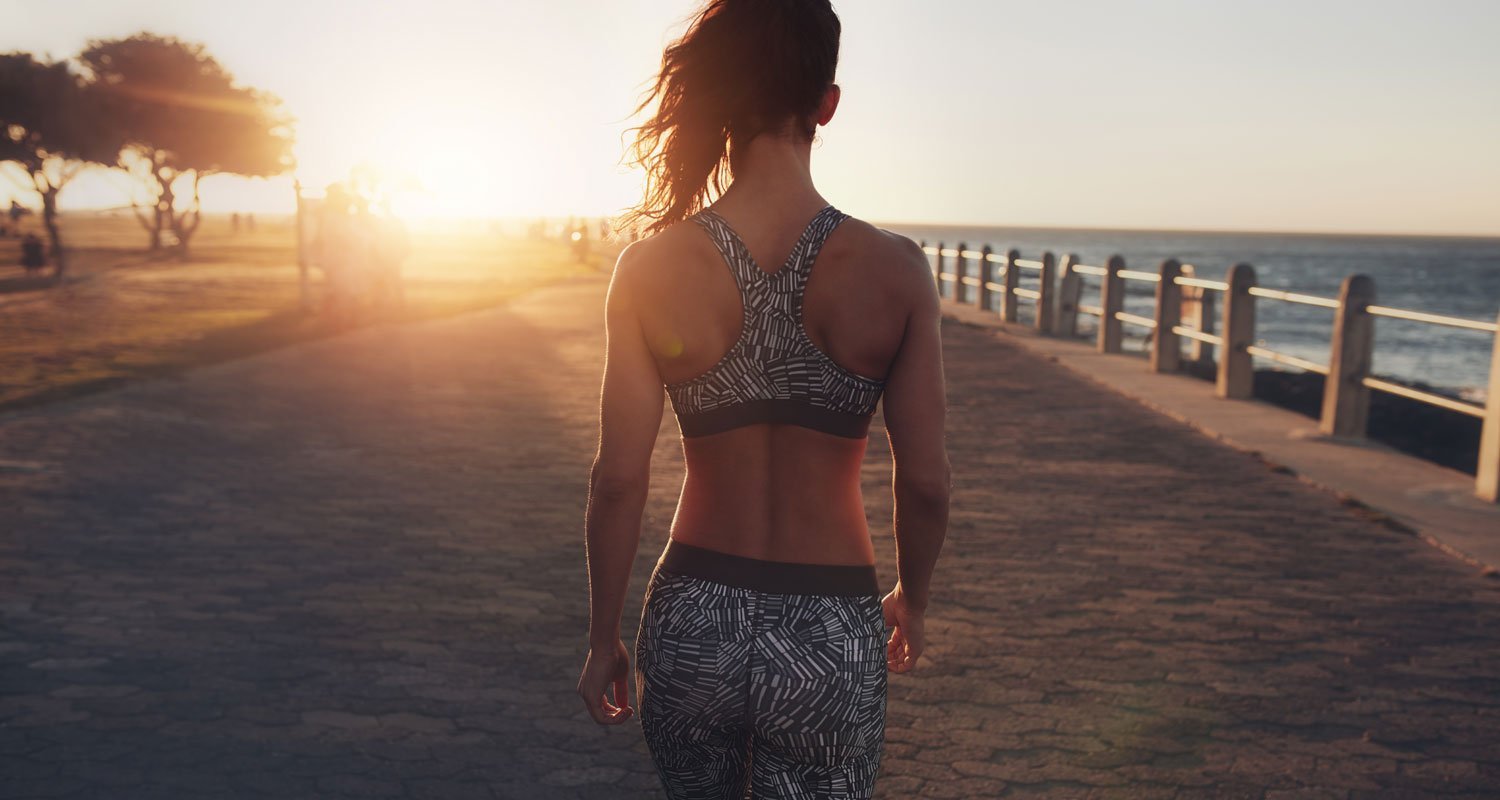 More often than not, losing weight takes a ton of time and effort. Which is why we’re all ears when it comes to hacks that help us reach our goals quicker.

Yeah, we know – it’s not the most nutritious of habits. But researchers from Tokyo’s Waseda University have found it could be the secret to torching extra cals.

The study, first published in The Journal of Physical Therapy Science, observed a change in heart rate of 46 people – aged between 21 and 69 – when they were given gum to chew while walking at a steady pace.

The participants were divided into two groups: one was given two different sizes of gum while taking a stroll for 15 minutes at a normal pace. The second also walked for 15 minutes, but instead, they were asked to swallow a powder containing the same ingredients.

Both groups had their resting and average heart rates monitored, as well as the distance they covered and their walking cadence. Researchers also calculated how much energy they expended by comparing their average walking speed and body mass.

Incredibly, the average heart rates of those in the gum group increased “significantly” while walking. This was put down to Cardiac-Locomotor Synchronisation – a mechanism that synchronises the cardiac rhythm and a person’s natural movement rhythm.

“Combining exercise and gum chewing may be an effective way to manage weight,” the researchers concluded.