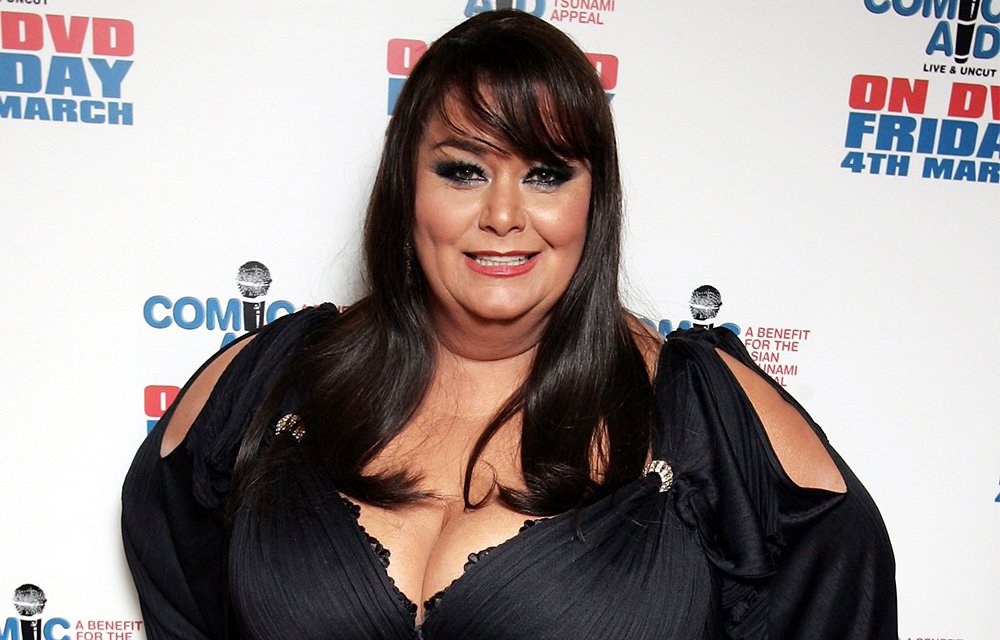 Dawn French has been gaining attention on Twitter this week, with fans complimenting the star for her noticeable transformation.

The Sun reports that the actress was applauded for looking fabulous by fans, after sharing this image of her 50kg weight loss.

According to The Sun, Dawn began losing weight in 2014 in preparation for her hysterectomy.

“When I was due to have my hysterectomy the doc told me that if I could lose some weight before the op, they would be able to do it via keyhole, and I would recover in three weeks or so. Otherwise it would be big open surgery, and three months to recover. So, I set about dropping a few stone.

“No magic wand, just tiny, joyless lo-cal eating and lots more walking for weeks and weeks. It was grim. I lost seven-and-a-half stone (48kg). I could have the keyhole surgery. Great. That’s all it was, practical.”

This article originally appeared on InStyle.