There she is! Ricky Martin gave his followers a glimpse of his daughter, Lucia, for the first time on Thursday, August 8.

“La luz de mis ojos,” the singer, 47, captioned a father-daughter pic on Instagram with his 7-month-old on his lap, calling her the light of his eyes. “#Lucia.” He shared the same sweet shot to his Instagram Story as well, writing, “Mi bebita.”

His husband, Jwan Yosef, also posted the pic to social media. “Baby Lucia Martin-Yosef being the LIGHT she is,” the artist, 35, wrote.

The pair’s baby girl arrived in December 2018. She joined 11-year-old twin brothers Matteo and Valentino, who the Grammy winner welcomed via surrogate in August 2008. “We are beyond happy to announce that we have become parents to a beautiful and healthy baby girl, Lucia Martin-Yosef,” the “Fiebre” singer captioned his New Year’s Eve Instagram reveal. “It has been a special time for us and we cant wait to see where this stellar baby will take us. Both her beautiful brothers and me and [Jwan] have fallen in love with Lucia.”

The couple started dating in 2016 and wed the following year. In March, the Assassination of Gianna Versace: American Crime Story actor gushed to Us Weekly and other reporters about married life. 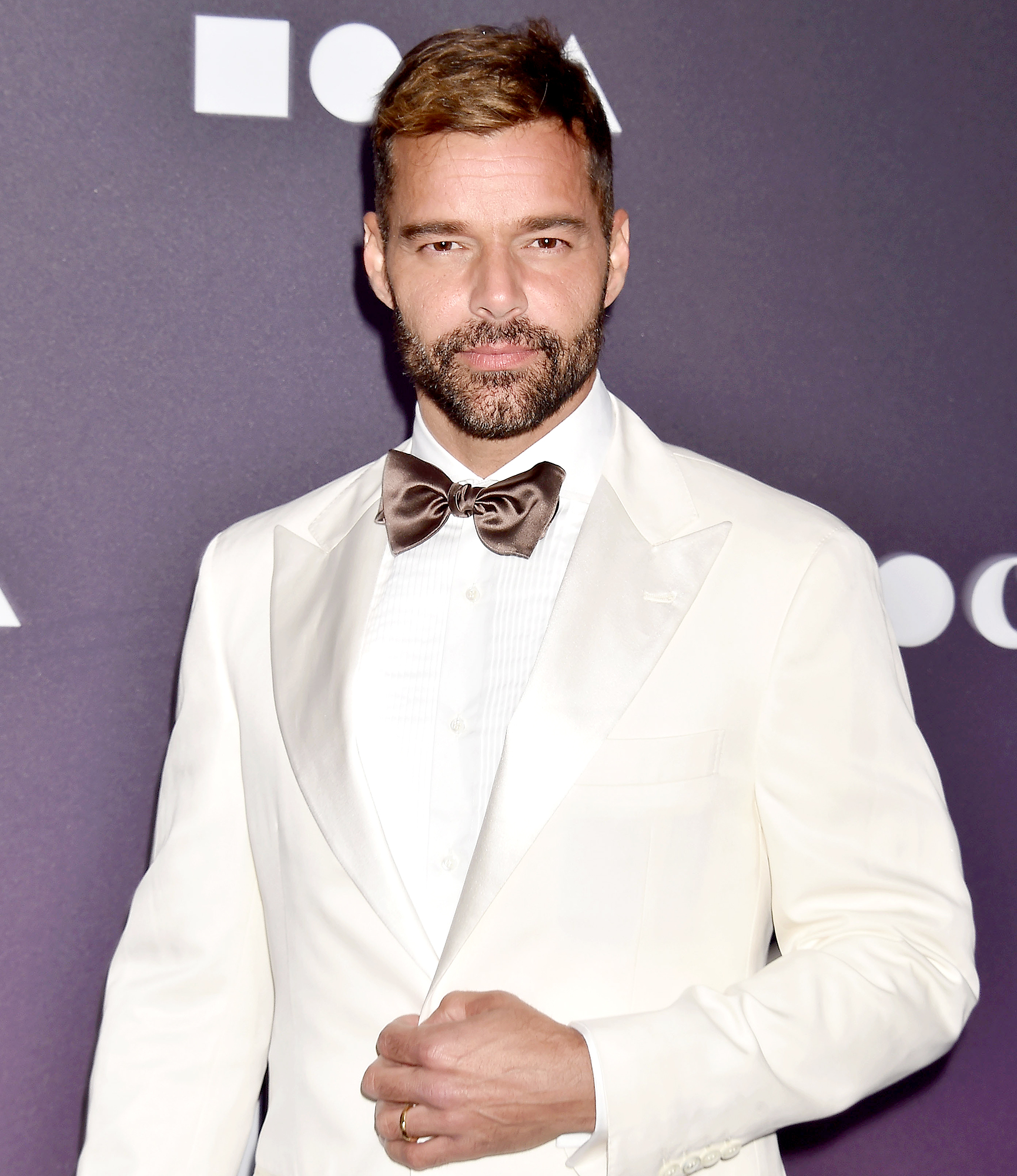 “I love it! I look at this foreign object, [my wedding ring], on my hand and I’m like, ‘Yes, but it’s mine!’ And we look at each other every night and we go, ‘This is so special. I like it,’” Martin said at the time. “That signed paper is very special, which makes me strong about ‘Come on, guys. Every country should allow us to get married because it’s just natural.’ It might take a while but, anyways, I just think it’s important.”