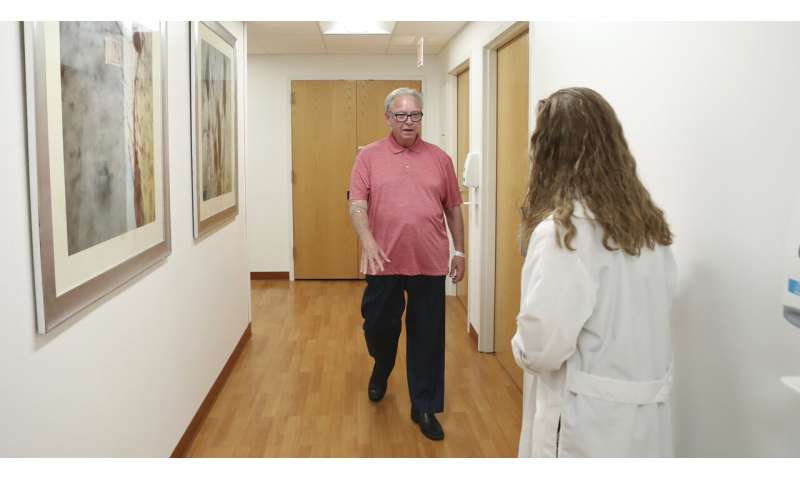 Scientists are closing in on a long-sought goal—a blood test to screen people for possible signs of Alzheimer’s disease and other forms of dementia.

On Monday at the Alzheimer’s Association International Conference, half a dozen research groups gave new results on various experimental tests, including one that seems 88% accurate at indicating Alzheimer’s risk.

Doctors are hoping for something to use during routine exams, where most dementia symptoms are evaluated, to gauge who needs more extensive testing. Current tools such as brain scans and spinal fluid tests are too expensive or impractical for regular check-ups.

“We need something quicker and dirtier. It doesn’t have to be perfect” to be useful for screening, said Maria Carrillo, the Alzheimer’s Association’s chief science officer.

Dr. Richard Hodes, director of the National Institute on Aging, called the new results “very promising” and said blood tests soon will be used to choose and monitor people for federally funded studies, though it will take a little longer to establish their value in routine medical care.

“In the past year we’ve seen a dramatic acceleration in progress” on these tests, he said. “This has happened at a pace that is far faster than any of us would have expected.”

It can’t come too soon for patients like Tom Doyle, a 66-year-old former university professor from Chicago who has had two spinal fluid tests since developing memory problems four years ago. First he was told he didn’t have Alzheimer’s, then that he did. He ultimately was diagnosed with different problems—Lewy body dementia with Parkinson’s. 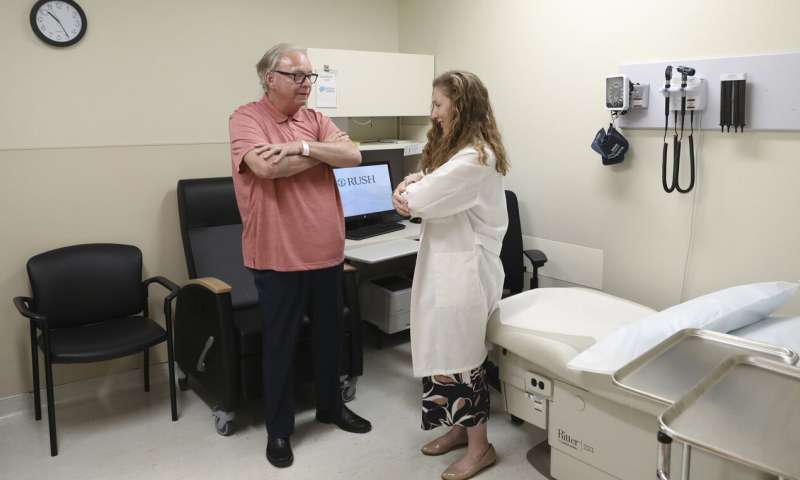 “They probably could have diagnosed me years ago accurately if they had had a blood test,” said Doyle, who represents patients on the Alzheimer’s Association’s board.

About 50 million people worldwide have dementia, and Alzheimer’s is the most common form. There is no cure; current medicines just temporarily ease symptoms. Dozens of hoped-for treatments have failed. Doctors think studies may have enrolled people after too much brain damage had occurred and included too many people with problems other than Alzheimer’s.

A blood test—rather than subjective estimates of thinking skills—could get the right people into studies sooner.

One of the experimental blood tests measures abnormal versions of the protein that forms the plaques in the brain that are the hallmark of Alzheimer’s. Last year, Japanese researchers published a study of it and on Monday they gave results from validation testing on 201 people with Alzheimer’s, other types of dementia, mild impairment or no symptoms.

The blood test results closely matched those from the top tests used now—three types of brain scans and a mental assessment exam, said Dr. Akinori Nakamura of the National Center for Geriatrics and Gerontology in Obu, Japan. The test correctly identified 92% of people who had Alzheimer’s and correctly ruled out 85% who did not have it, for an overall accuracy of 88%.

Shimadzu Corp. has rights to the test and is working to commercialize it, Nakamura said. 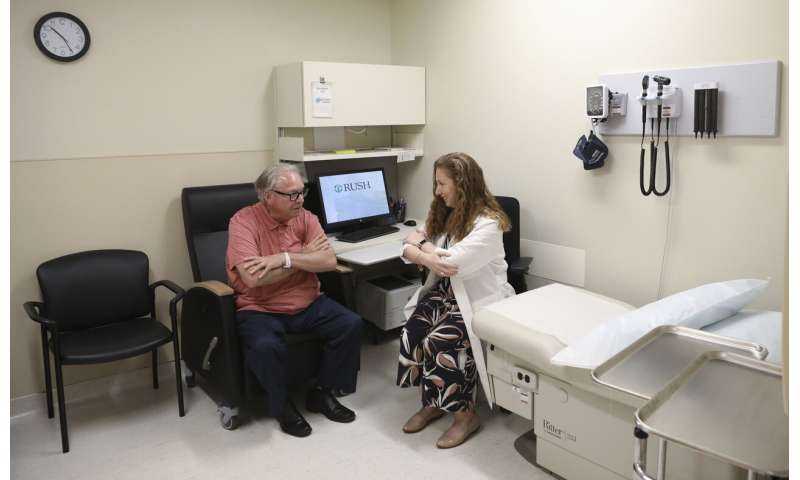 Levels were significantly higher in eight conditions, and only 2% of healthy folks were above a threshold they set for raising concern. The test doesn’t reveal which disorder someone has, but it may help rule one out when symptoms may be psychological or due to other problems.

Later at the conference, Dr. Randall Bateman of Washington University School of Medicine in St. Louis will give new results on a blood test he helped develop that the university has patented and licensed to C2N Diagnostics, a company he co-founded. Like the Japanese test, it measures the abnormal Alzheimer protein, and the new results will show how well the test reflects what brain scans show on nearly 500 people.

“Everyone’s finding the same thing … the results are remarkably similar across countries, across techniques,” said Bateman, whose work is supported by the U.S. government and the Alzheimer’s Association. He estimates a screening test could be as close as three years away.

What good will that do without a cure?

An Associated Press-NORC Center for Public Affairs Research poll last year found that most Americans would want to know if they carried a gene tied to a disease even if it was incurable.